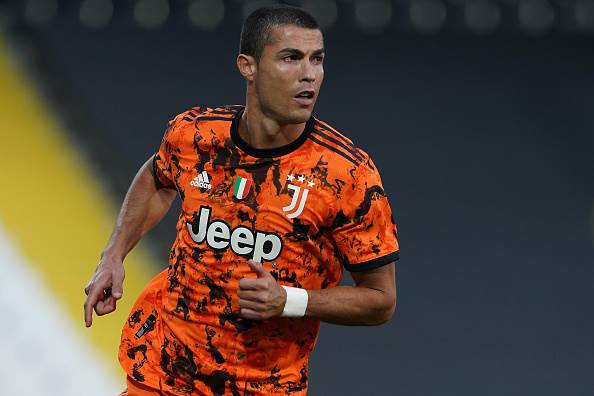 That is according to former Bianconeri defender Pasquale Bruno, who believes the five-time Ballon d'Or winner is ignorant and disrespectful towards his teammates and Italian people in general due to his insistence on speaking Spanish.

"He has been in Italy for two years and still hasn't learned to speak our language… He uses Spanish to express himself. He has no respect for his teammates or for the Italians."

Bruno, who also played for the likes of Torino and Fiorentina, made exactly 100 appearances during his time in Turin, winning the UEFA Cup and Coppa Italia double during the 1989/90 campaign. 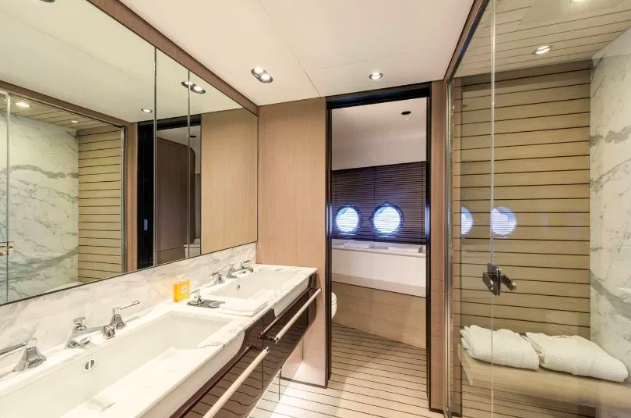 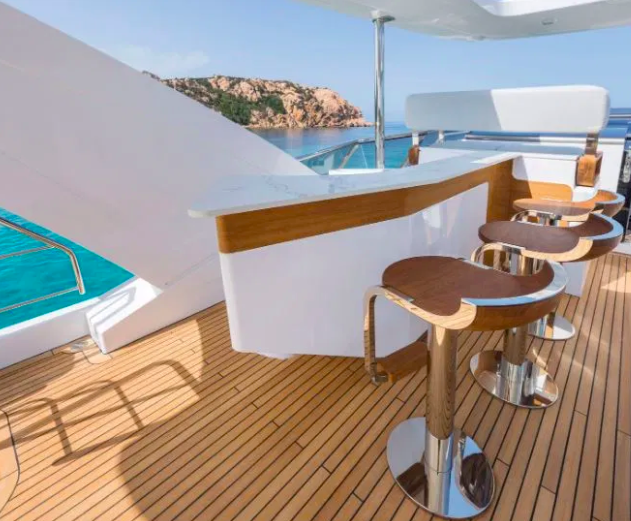 Scroll through the gallery to see inside Ronaldo's incredible yacht >>>