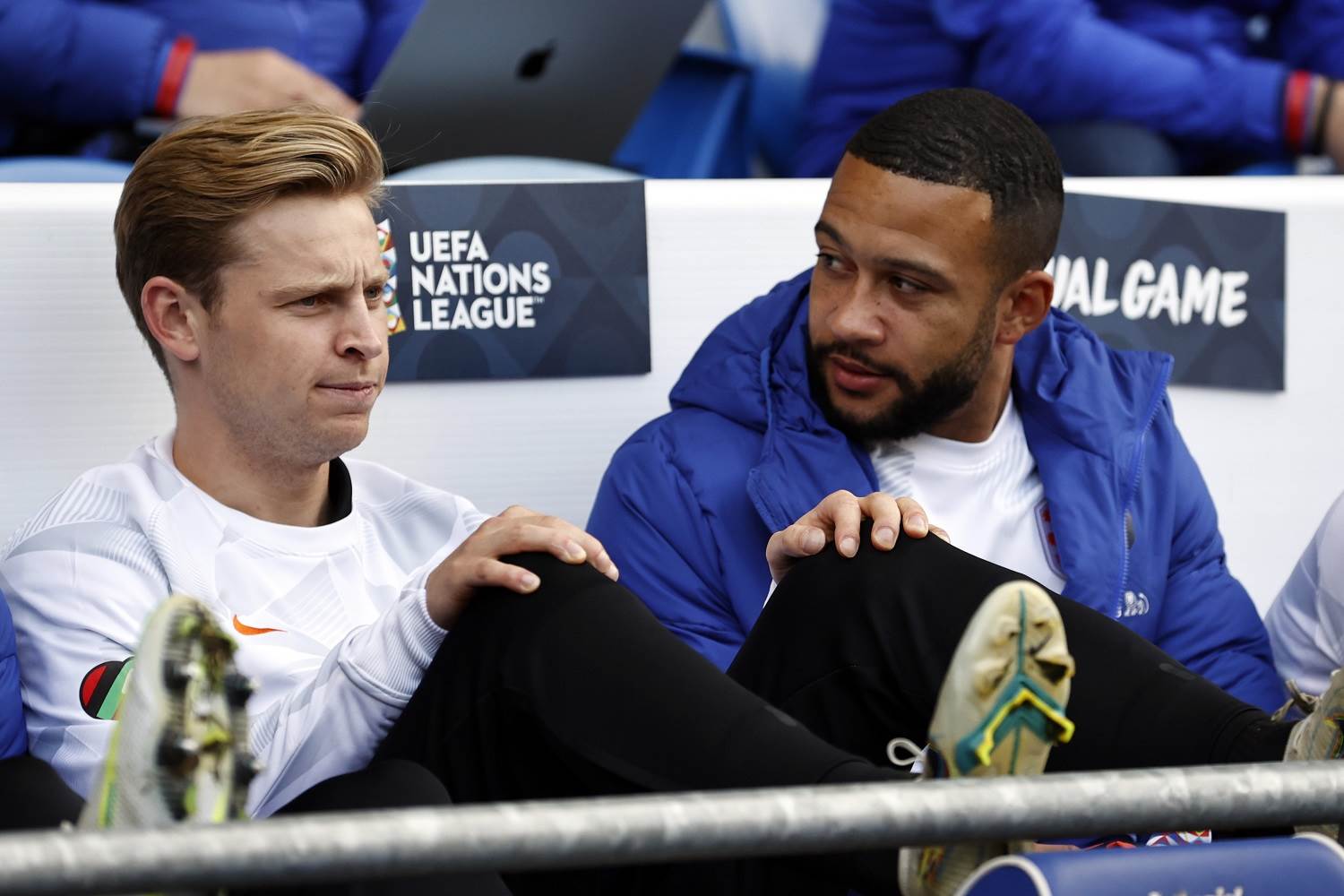 Depay joined Barcelona from Olympique Lyon before the start of the 2021/2022 season, but fell down the pecking order when Xavi Hernandez signed Ferran Torres and Pierre-Emerick Aubameyang.

With the Catalan giants needing to lower their wage bill to meet LaLiga's salary cap, the club could now offload the 28-year-old before the start of the new season.

ESPN have reported that Juventus have started preliminary talks with the Spanish outfit over a possible deal for the Dutch forward.

Depay is able to play across the front-three and could play alongside Dusan Vlahovic as Max Allegri looks to bolster his attack for the 2022/2023 season.

The former Manchester United forward bagged 13 goals and two assist across all competitions for the Catalan giants last season. 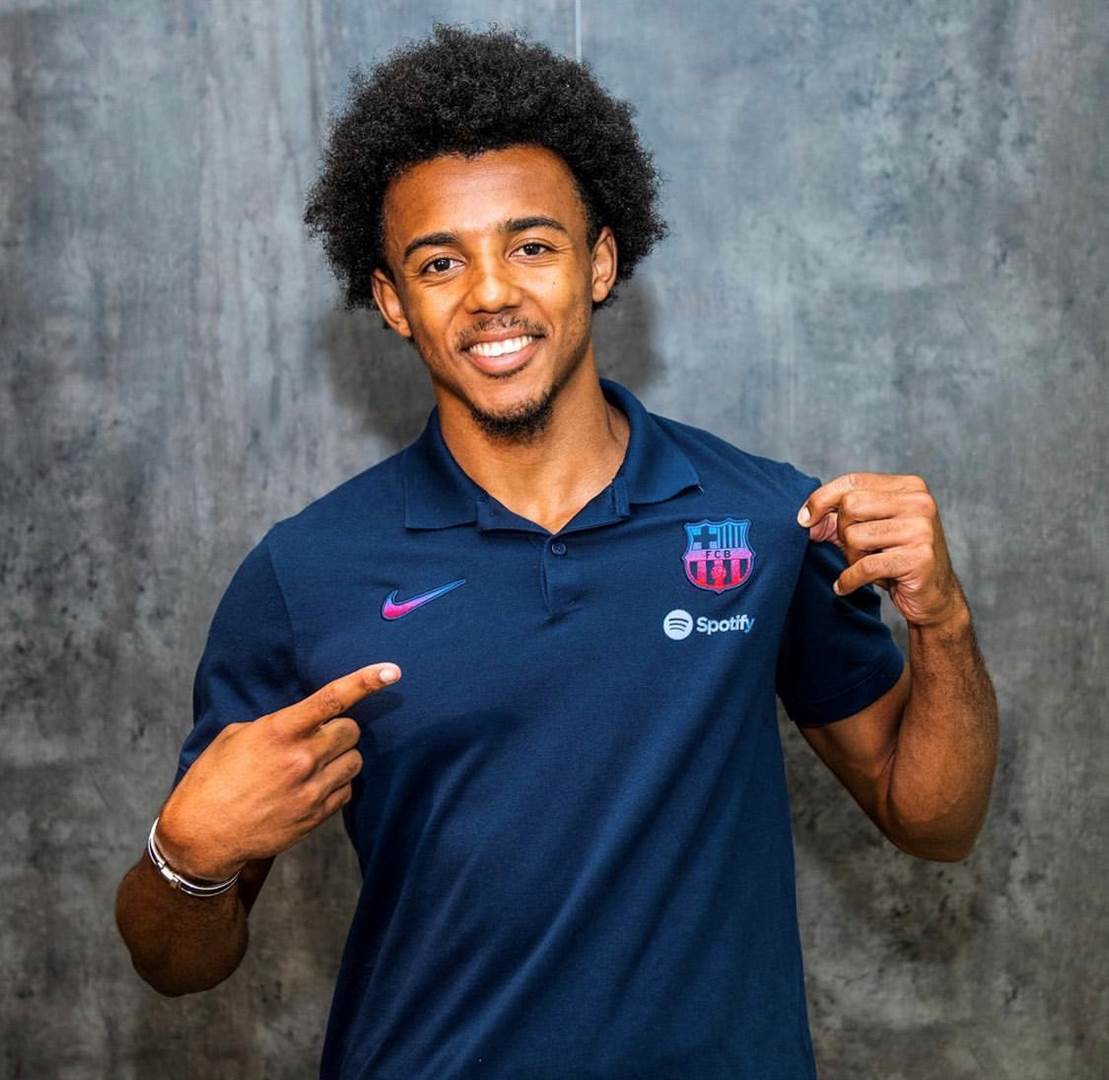 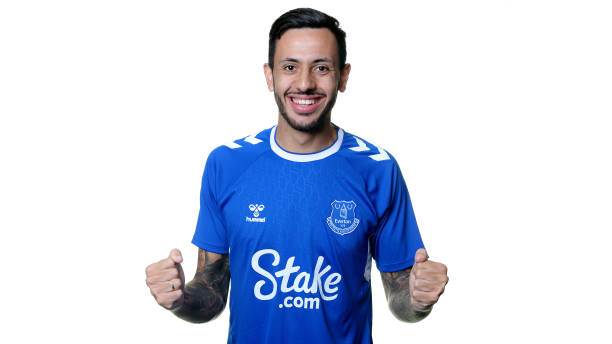