With Corentin Tolisso now down to the final year of his contract with the German champions, the Bianconeri have made contact to try to lure the Frenchman to Turin, according to Sky Sports Italy’s Gianluca Di Marzio.

The 26-year-old is valued at €20 million (R333 million), according to Transfermarkt, and Juventus are said to be in the market for a midfielder with Aaron Ramsey rumoured to be on his way out the club.

The Old Lady have long been admirers of the France midfielder, having previously tried to sign the player from Olympique Lyon in 2017.

However, a move for Tolisso depends on the outcome of the Italian giants' reported pursuit of Sassuolo midfielder Manuel Locatelli, who is said to be the Serie A club's top transfer target.

Tolisso's form has dropped in recent seasons due to injuries and stiff competition for a starting place in Bavaria, but should he impress with France at the 2020 UEFA European Championship, he might be a key signing for the Bianconeri.

The central midfielder made only 24 appearances across all competitions for Bayern last season, contributing to just three goals. 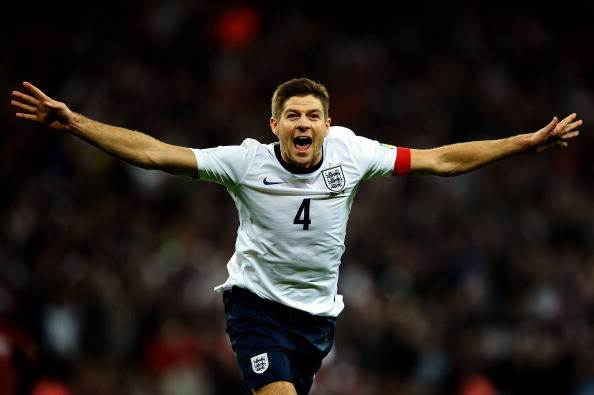 Read more on:
bayern munichjuventusbundesligafranceserie a