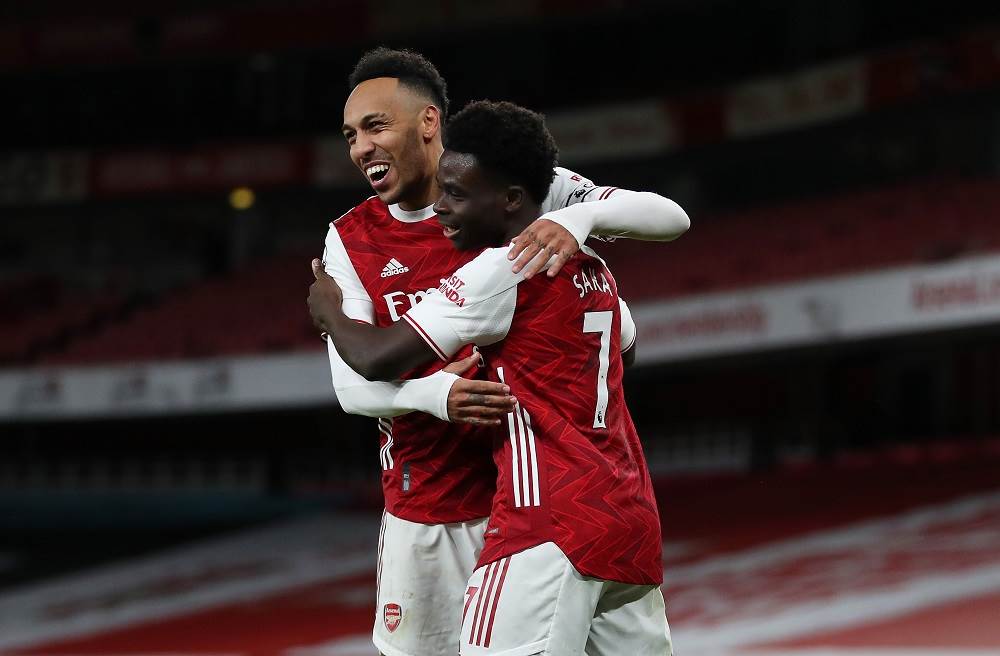 Serie A giants Juventus are reportedly eyeing a move for a Arsenal star to replace Federico Chiesa, who will miss the rest of the season.

The Serie A outfit confirmed this week the European Championship winner suffered a cruciate ligament injury in the Super Cup defeat to Inter Milan this week.

Click through the gallery above to see other strikers linked with Juventus.

The 24-year-old is now set to miss the remainder of the season, leaving coach Massimiliano Allegri a bit short in the attack as they look to get back in the top four.

Italian publication Tuttomercato have reported that Juventus are in the market for a new striker and have made Pierre-Emerick Aubameyang their top target.

Aubamayeng's future at Arsenal remains unclear after he was axed from the first team squad and had the captain's armband taken away for a disciplinary breach.

The Sun report that the Gunners are willing to listen to offers for the 31-year-old, who is currently at the Africa Cup of Nations with Gabon although he missed the first clash due to Covid-19.

Here are 10 January transfers that were confirmed this week. 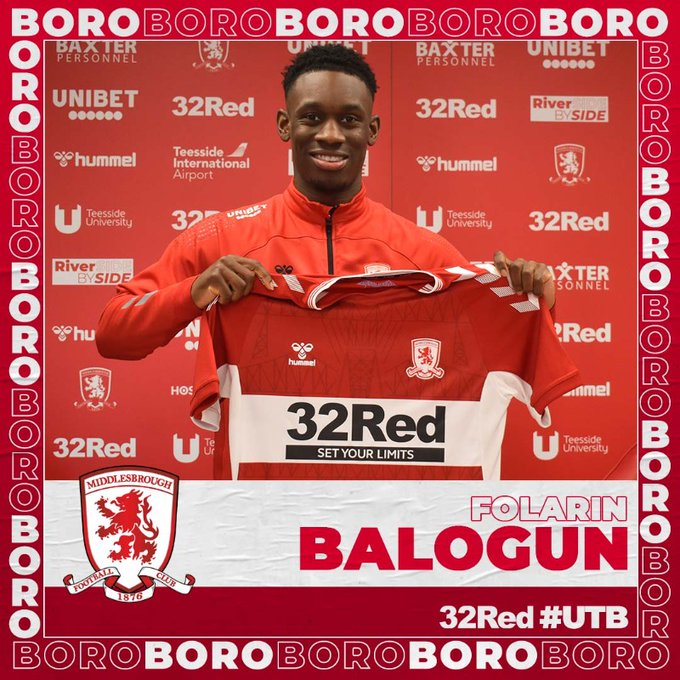 Borja Mayoral and Gonzalo Villar - joined Getafe on loan from AS Roma
Next on KickOff
Chelsea make U-turn on Lukaku future?