PSG are now said to be looking at managerial options, with a number of reports suggesting Mauricio Pochettino is said to be on his way out of the club soon.

Widespread reports in Europe are now claiming that Mourinho is now being considered as a potential replacement for the Argentine tactician.

Mourinho has had a decent first season at the Stadio Olimpico after winning the Europa Conference League title while also securing a sixth-placed finish.

The Sun added that the French champions will have to splash the cash if they want to get Mourinho's services, as he still has two years remaining on his current deal.

Mourinho also claimed after the Conference final that he would be staying in Rome after the links with Newcastle.

“Now I am staying, there are no doubts. Even if some rumours emerge, I only want to remain at Roma," he was quoted as saying by the Sun.

"We must understand what our owners, who are fantastic people, want to do next season, because this is history, but we can build a really strong project with honest professionals." 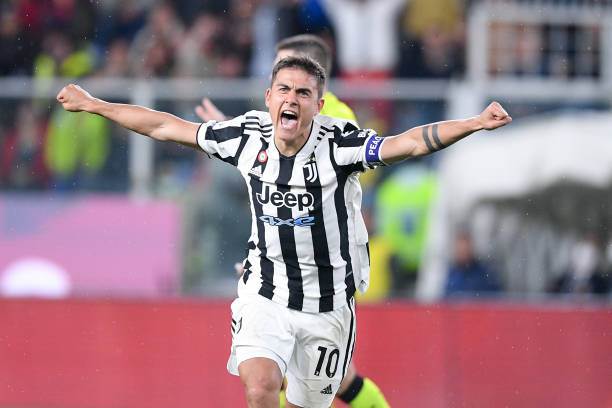