After an impressive 2020/21 season where he guided Inter Milan to Serie A success, the Belgian striker secured a big-money move return to Stamford Bridge.

However, all has not gone to plan for the £100million-rated forward who has bagged just five goals in 21 Premier League appearances this campaign.

Lukaku also upset the club and supporters after he did an interview with Sky Italia and addressed his unhappiness in London and Thomas Tuchel's style.

Goal.com have now reported that Inter MIlan's rivals AC Milan are willing to sign Belgium's all-time leading scorer ahead of the 2022/2023 campaign.

The report claims that any deal for the 29-year-old would force Chelsea to lower their asking price, which would mean the Premier League would be taking a loss.

Former Inter Milan midfielder Radja Nainggolan has revealed he urged the Belgian to stay at the San Siro.

“I had told Lukaku that he was the best striker in the world at Inter. The team and the tactical system were shaped around him," Nainggolan told beIN Sports.

"He dreamt of making it at Chelsea, but it’s the second time that he goes there and it always ends up in the same way.

“Had he stayed at Inter, he would have been the best striker in the world for four or five years and I keep telling him this." 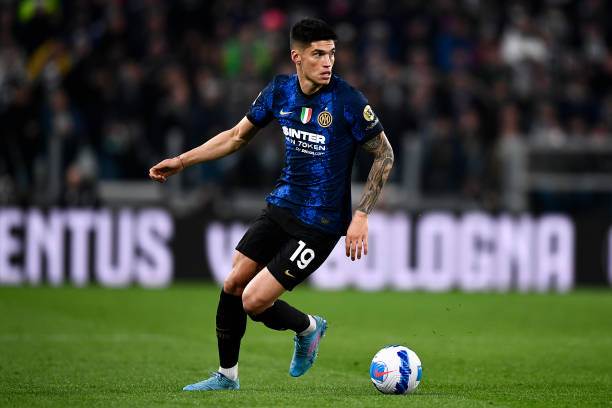 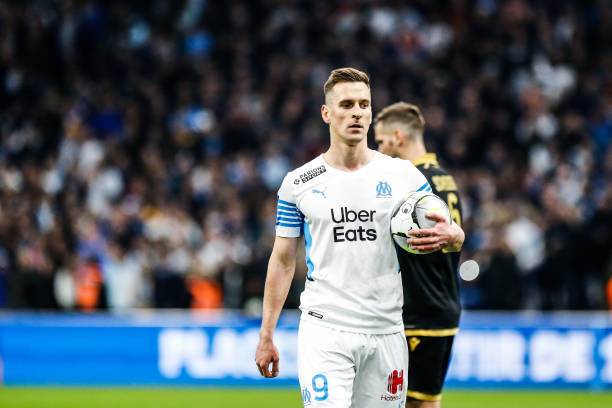 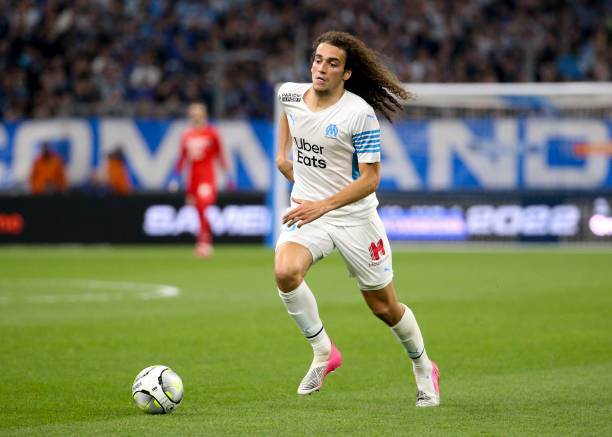