AC Milan retained their two-point lead at the top of the Serie A table after beating Atalanta 2-0 in the penultimate match at Stadio Guiseppe Meazza.

After a goalless first stanza the hosts' persistence eventually paid off 11 minutes from the half-time break after Rafael Leao went on a solo run in the box and fired home a strike past goalkeeper Juan Musso.

Theo Hernandez secured the three points for Milan with the second goal in the last quarter of an hour after unleashing a low strike from the edge of the box that found the bottom corner.

Inter Milan kept their title hopes alive with a 3-1 victory over Cagliari at Unipol Domus.

Inter had an early goal scored by Milan Skriniar disallowed by the Video Assistant Referee (VAR) for a handball.

However, Matteo Darmian eventually broke the deadlock for the visitors in the 25th minute from a towering header in the box and Lautaro Martinez doubled their lead early in the second stanza with a powerful drive from the edge of the box.

Charalampos Lykogiannis pulled a goal back for Cagliari just two minutes later but Martinez made the result safe for Simeone Inzaghi's charges six minutes before time with a tap-in from a square pass by Roberto Gagliardini. 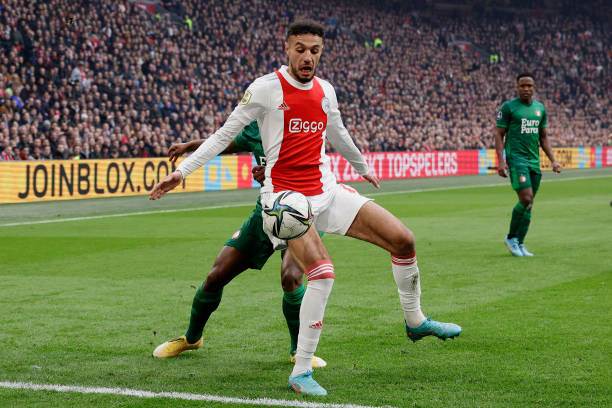 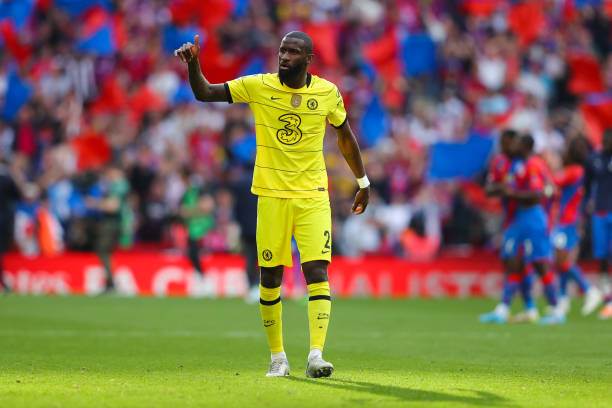 Napoli secured third position on the log and dented Genoa's chances of survival after a 3-0 drubbing at Stadio Diego Armando Maradona.

Victor Osimhen broke the deadlock for Napoli just after the half-hour mark with a header in the box after a cross by Giovanni Di Lorenzo.

Luciano Spalletti's charges were awarded a penalty for a handball in the box just after the hour-mark and although Lorenzo Insigne struck his spot-kick into the post, he got a second bite of the cherry from a retake and made no mistake.

Stanislav Lobotka sealed the three points for the Blues with the third goal nine minutes before time.

Gianluca Scamacca broke the deadlock for Sassuolo ten minutes before the half-time break with a header from a corner.

Vlad Chiriches thought he had doubled their lead for the visitors on the hour-mark with a strike from a rebound but his goal was disallowed by Video Assistant Referee (VAR) for offside.

However, Domenico Berardi eventually made it 2-0 for Sassuolo in the last quarter of an hour with an over-head kick from a rebound in the box.

Scamacca sealed the deal for the visitors and grabbed his brace in the last ten minutes while Riccardo Orsolini scored a consolation goal for Bologna in stoppage time from the penalty spot awarded after a VAR review.

Read more on:
serie a