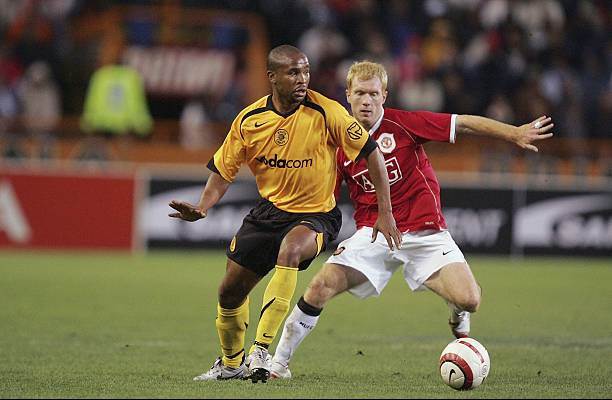 A former Manchester United goalkeeper has revealed how Sir Alex Ferguson "went crazy" after his side lost to Kaizer Chiefs in the 2006 Vodacom Challenge final.

In a recent interview on the Happy Hour Podcast, Ben Foster, who joined the Old Trafford-based side in 2005 from Stoke City, spoke about one specific game where the legendary Scottish manager "went mad" after Kaizer Chiefs defeated them 4-3 on penalties following a 1-1 draw during normal time in a pre-season friendly.

"He (Ferguson) was a winner, he just wanted to win every single game. We were in a pre-season tournament in South Africa and when you in SA, there’s only two real teams you play - Orlando Pirates and somebody else, cannot remember their name (Kaizer Chiefs)," the 38-year-old shot-stopper said when he was quizzed about his former manager’s biggest outbursts.

"It is a mini three team tournament and in the final, it went to full time at 1-1 and I didn’t play the game but with one or two minutes to go, Tony Coton, who was the goalie coach, says Fergie, 'Ben really good at saving penalties' and I’m watching him, thinking 'what the f*** are you talking about. No im not!'

"So they brought Luke Steele off, who was fuming, I stretched for the last minute or two and went on before full time.

"So he's brought me on to take a penalty as well. I hit the crossbar on my penalty and I did not save one so we lost the penalty shootout.

"Me and Chris Eagles missed our penalties and when we went into the changing room, he went f****** mad. He went crazy. A pre-season match out in South Africa.

"Ferguson said to me, 'I brought you on!' and then thankfully turned to then Chris Eagles and said, 'and you, you little s*** with your long hair.'

"But that was him. He just was a winner, he never let the standards drop ever."

Here are some players Sir Alex Ferguson experienced fallouts with 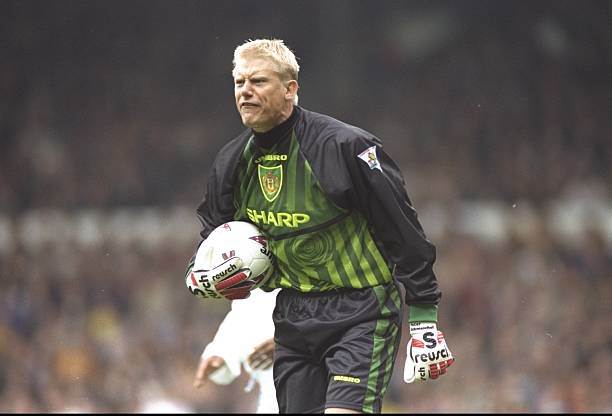