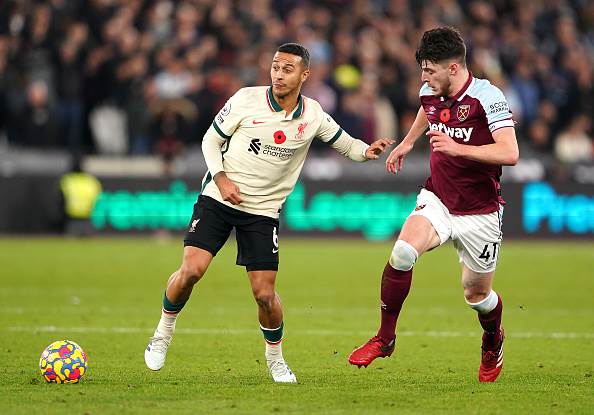 With Xavi Hernandez having already confirmed Dani Alves as his first signing as Barca boss, six new players have been linked with the LaLiga giants, including three Chelsea stars!

Brazilian fullback Alves is set to be presented by the club on Wednesday, having rejoined the side he left in 2016.

Now 38 years old, Alves has revealed he is overjoyed to be a Blaugrana star once again, and will be with the club for the remainder of the 2021/22 season, although he will only be eligible to play for the Catalans from January 2022.

"It's an honour to be here again. Wearing the Barcelona shirt makes you feel like a superhero," he said, per Barca Universal.

"Wearing this shirt again is a source of extra strength and adrenaline for me, and I hope to infect all my teammates with the same adrenaline."

Xavi reportedly has clear intentions of adding new players to his squad, and a number of big-name stars are said to have attracted the interest of the Spaniard, including the Chelsea trio of Hakim Ziyech, Callum Hudson-Odoi, and Christian Pulisic.

The aforementioned trio have not secured regular game time under Thomas Tuchel this season, and according to AS, the Blaugrana are looking at the possibility of loan or permanent moves for the three stars.

With an array of young players on the club's books, the former Al-Sadd manager is also said to be in search of a bit more experience, and wants Liverpool's Thiago Alcantara as well, per Sky Sports.

Thiago has not cemented his position in the Reds starting line-up since making the move to Anfield in September 2020, and has struggled to build momentum due to a number of injuries sustained.

His teammate Mohamed Salah is also reportedly on Xavi's priority list, with the Spanish tactician believed to want the Egyptian "at all costs", while Paris Saint-Germain's Xavi Simons, who came through the Blaugrana's famed La Masia academy, has also been linked with a return. 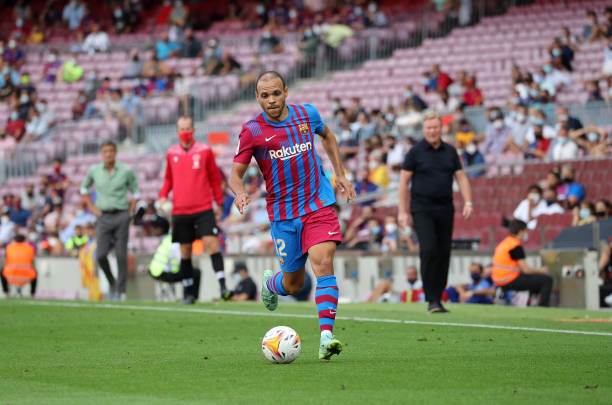 Martin Braithwaite
Next on KickOff
Pele's family: We're tired of getting condolence messages