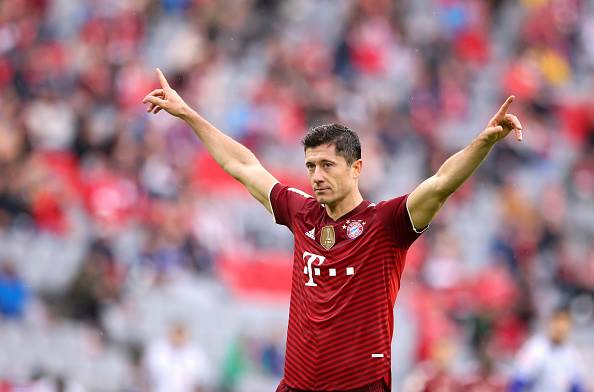 With Kylian Mbappe having reportedly been offered a larger pay cheque than Lionel Messi's at Paris Saint-Germain, here is a look at this year's 10 highest-paid footballers in the world.

Although a significant amount of money is spent on transfers, clubs also spend heavy sums of cash paying their players, especially those regarded as their best stars.

According to Marca, British weekly listings magazine Radio Times recently compiled a list of the highest-earning footballers in 2021, although it should be noted that the earnings revealed "are before tax and excluding any extra fees, payments or bonuses.

"Plus, these are the players with the biggest basic pay, not necessarily those who earn the most as sponsorship and endorsement deals are not included here."

Scroll through the gallery above to see the highest-paid footballers in 2021, and what they earn weekly, per Radio Times h/t Marca

PSG superstar Mbappe is the second-highest paid French footballer in the top 10, with the Les Parisiens attacker said to earn a hefty $566 000 (R8.1 million) per week.

Scarily, should his desired move to Real Madrid come to fruition in January or at the end of next season, it is likely that the 22-year-old will receive a salary increase.

Bayern Munich's Robert Lewandowski is the best-paid player in the Bundesliga with a reported weekly salary of $483 000 (R6.9 million). The Poland striker, who turned 33 last month, has two seasons left on his current contract, which means he will be taking home the big bucks for a while longer.

Antoine Griezmann also features due to the $793 000 (R11.3 million) basic pay he was said to be getting at FC Barcelona, but it is not yet clear how much he will get paid weekly since his dramatic loan switch to Atletico Madrid late on Tuesday night.

The Belgian's $531 000 (R7.6 million) wage surpasses club rival David de Gea's weekly income, although the Manchester United goalkeeper is also in the top 10 – scroll through the gallery above to see it in full!

Here are the window's most expensive transfers 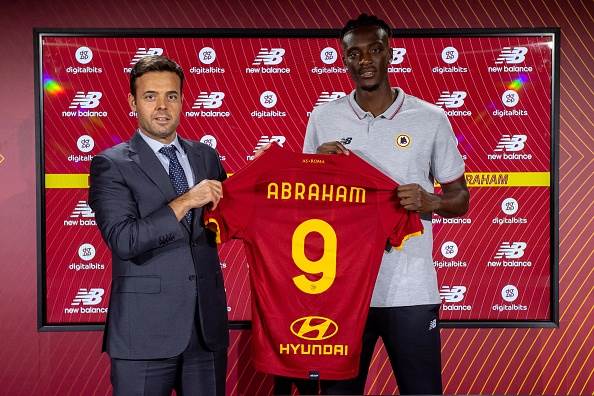 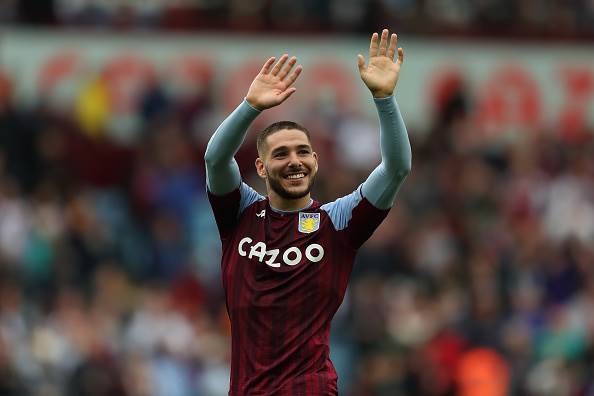