The 10 clubs that have reached most UCL finals 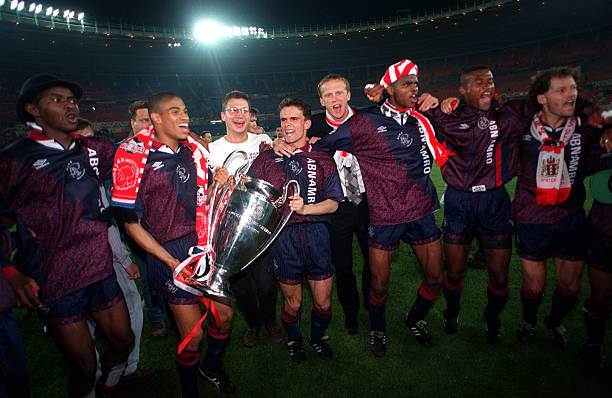 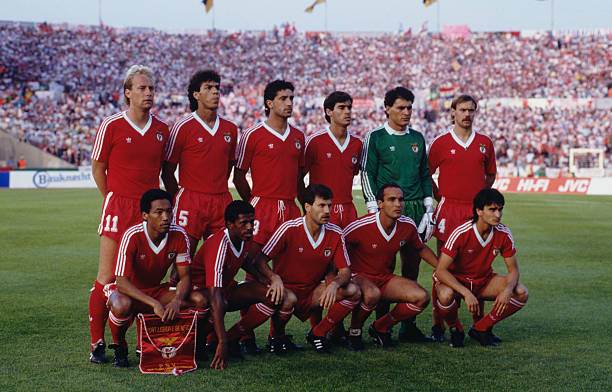 With Real Madrid and Liverpool booking their ticket to Paris for the 2021/22 UEFA Champions League title decider, here are the 10 teams with the most appearances in the competition's final!

The Reds took one step closer to UCL glory after edging past an invigorated Villarreal in the second leg of their semi-final clash on Tuesday, with Jurgen Klopp's charges eventually winning the tie 5-2 on aggregate.

Scroll through the gallery above to see the 10 clubs that have made the most appearances in the final of the UCL/European Cup!

The upcoming final will be the Merseysiders' 10th in the tournament, and their fifth since the competition was rebranded in 1992.

Their opponents on 28 May, Los Blancos, progressed to the decider after completing a dramatic, quickfire comeback against Manchester City on Wednesday night. They are now set for their 17th appearance in the prestigious tournament's final, with the Spanish giants having won the trophy a record 13 times.

Although they have struggled of late, Manchester United are also a club with a rich history in the European competition, with five final appearances in total and four of them taking place during Sir Alex Ferguson's 27-year reign at Old Trafford.

Dutch giants Ajax Amsterdam have the eighth-most UCL final appearances with six to their name, and four titles gained in that time. Three of their European Cup wins took place in the 1970s under Rinus Michels' tutelage.

Other clubs that have featured regularly in the tournament's decider over the years include Portugal's Benfica and reigning Bundesliga champions Bayern Munich – scroll through the gallery above to see the 10 teams that have made the most appearances in the final of the UCL/European Cup!

Here are 13 teams that have already qualified for next season's UCL campaign! 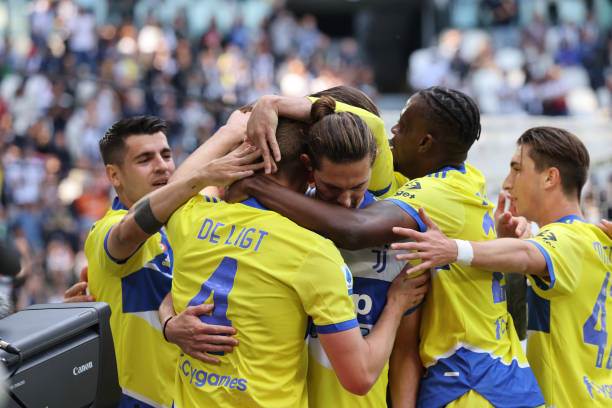