Lucien Favre (without a club) 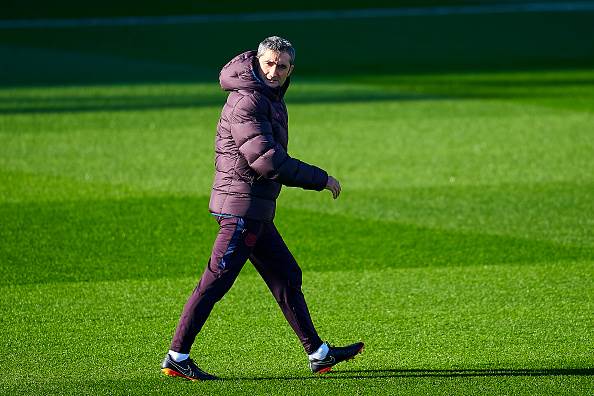 Ernesto Valverde (without a club) 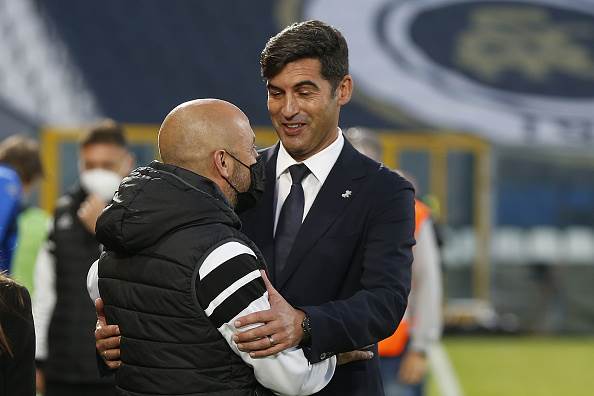 Paulo Fonseca (without a club) Rudi Garcia (without a club) A shortlist of five candidates for the interim manager role has reportedly been put together by Manchester United following Ole Gunnar Solskjaer's departure from the club on Sunday.

While caretaker coach Michael Carrick is currently in charge of the team, the English giants have begun their search for a recognised tactician to fill the vacant managerial role on an interim basis until the end of the season.

According to the Daily Mail, the Old Trafford side has lined up five candidates for the position, with interviews with some of the managers believed to already be underway.

Former FC Barcelona boss Ernesto Valverde is understood to be one of those who have already "held talks" with the Premier League club as he looks to make a return to the dugout for the first time since he was sacked by the Blaugrana back in January 2020, per The Guardian.

It is further reported that Woodward and Arnold did not travel with the team for their UEFA Champions League away trip to Villarreal on Tuesday in order to get the recruitment process underway.

Ralf Rangnick, managing director of sport and communications at Lokomotiv Moscow, is also listed as one of United's preferred managers for the role, while former Borussia Dortmund coach Lucien Favre and ex-Roma boss Paulo Fonseca are said to be in the running for the job as well.

Here are the 10 highest-paid managers in football 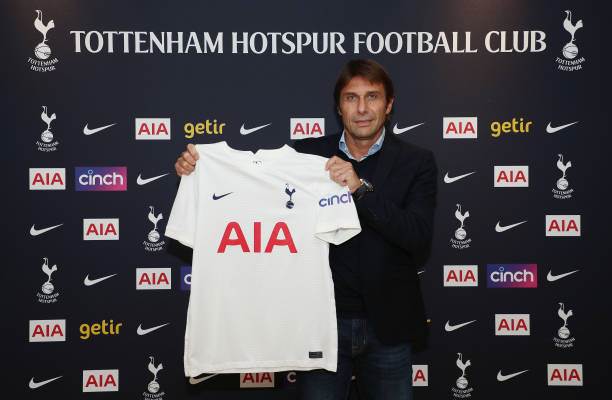