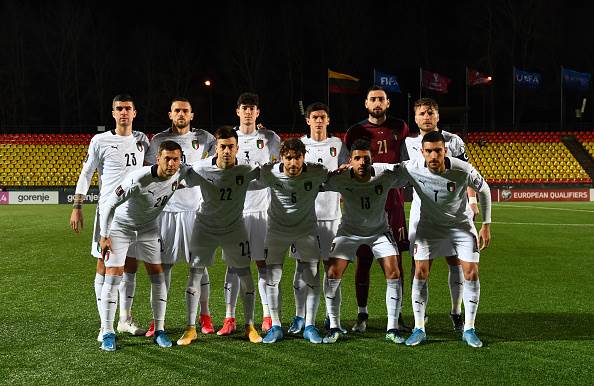 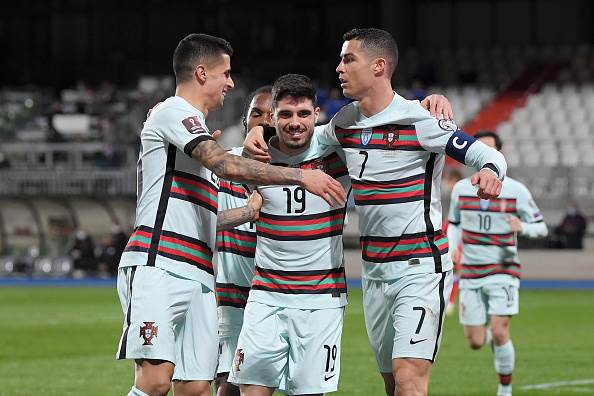 After 185 international matches were played across the March international break, including a host of qualifiers for the 2022 FIFA World Cup and 2021 Africa Cup of Nations, there have been some major movements to the latest FIFA world ranking.

One thing that has not changed, however, is Belgium's status as the world's leading footballing nation, with the Red Devils retaining their spot at the top of the chart ahead of reigning world champions France.

In fact, the top six places remain unchanged, with Brazil, England, Portugal and Spain trailing Les Bleus, but Italy have climbed to seventh spot after moving ahead of Argentina and Uruguay, whose respective South American World Cup qualifiers were postponed.

There is also a new entrant into the top 10 after Denmark broke into the elite list ahead of Mexico, who have dropped two places from ninth to eleventh.

Elsewhere, Senegal remains Africa's flag-bearing nation but have fallen two places in the latest ranking and now feature in 22nd position, while South Africa's miserable failure to qualify for the AFCON has seen Bafana Bafana drop four places to 75th.

Guinea-Bissau enjoyed the greatest rise of any nation on the planet, jumping 11 spots to occupy 108th place in the latest list, while continental rivals Mozambique suffered the biggest drop, moving down 11 places.