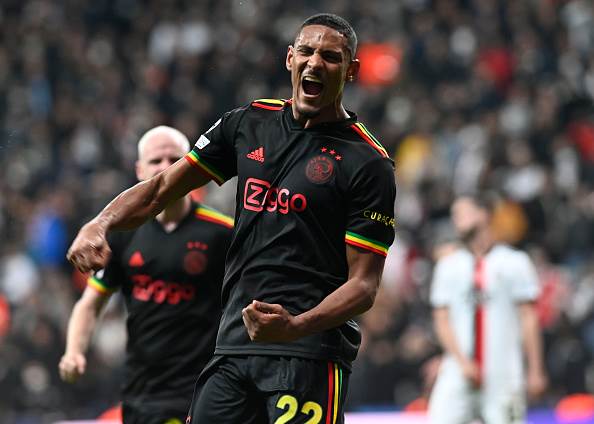 An African international has broken an impressive UEFA Champions League goalscoring record that was previously held by Erling Haaland.

With the Champions League having reached the penultimate match-week of the group stage, 11 clubs have already guaranteed their spot in the last 16, according to UEFA.

Scroll through the gallery above to see the only four players who scored in each of their first five UCL  appearances, per ESPN

Dutch giants Ajax Amsterdam are among those who have booked their place in the next round, largely due to Ivory Coast striker Sebastien Haller, who has scored nine goals in the tournament already this season.

On Wednesday night, Haller came on as a substitute in Ajax's clash against Turkish outfit Besiktas when his side was 1-0 down, and the 27-year-old quickly responded with a brace that sealed victory for the Eredivisie champions.

According to Squawka, the former West Ham United centre-forward – who was born in France but changed his allegiance to Ivory coast, the birth place of his mother, in 2020 – has thus become the first player in Champions League history to score nine or more goals in the first five games of his UCL career, a record previously held by Borussia Dortmund star Haaland with eight strikes.

The striker's prolific form sees him tied with Bayern Munich's Robert Lewandowski at the top the competition's scoring chart so far in this campaign. 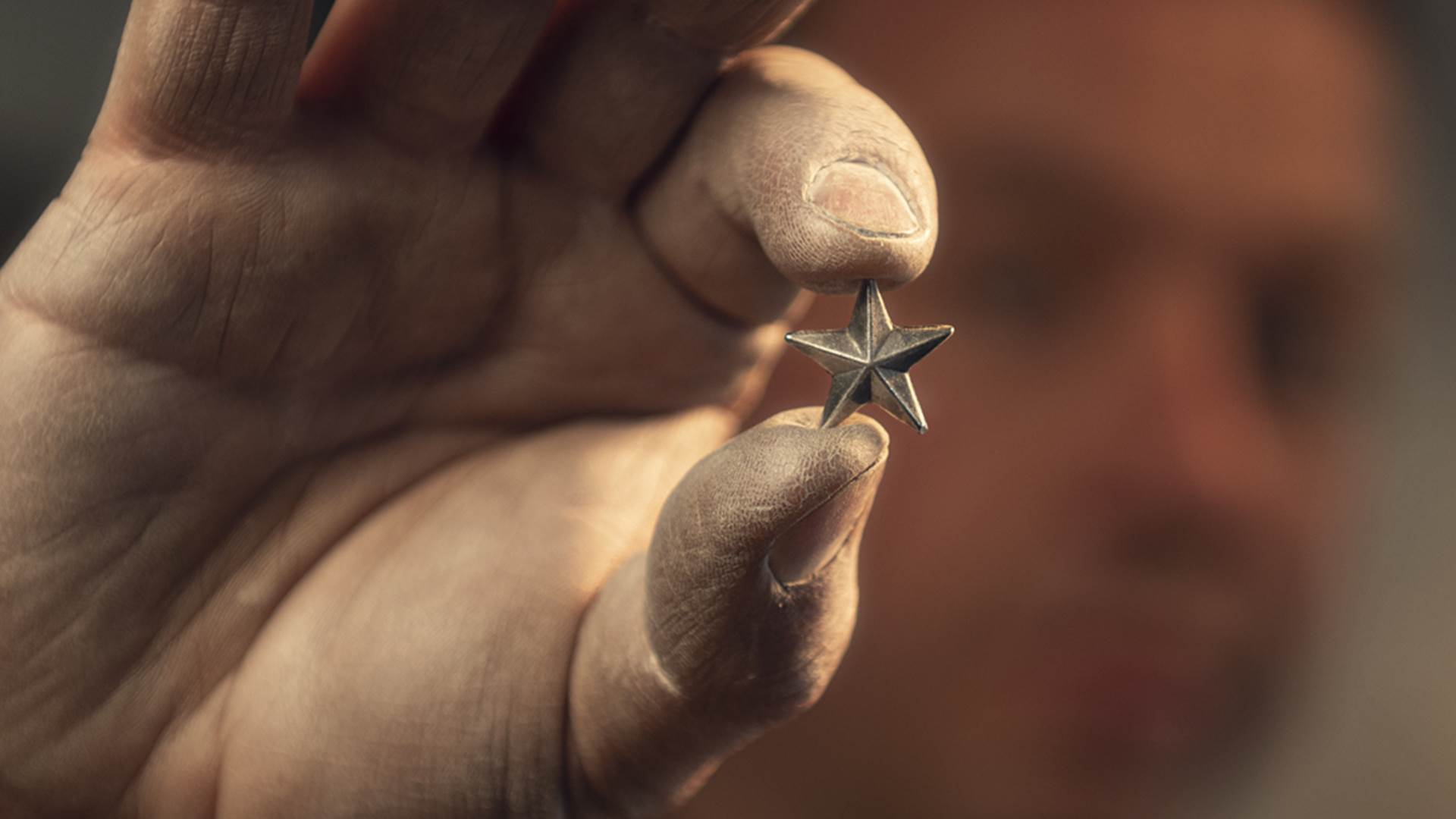 Scroll through the gallery to see more images of Ajax Amsterdam melting their Eredivisie trophy
Next on KickOff
'He told me during the game Haaland is not human!'