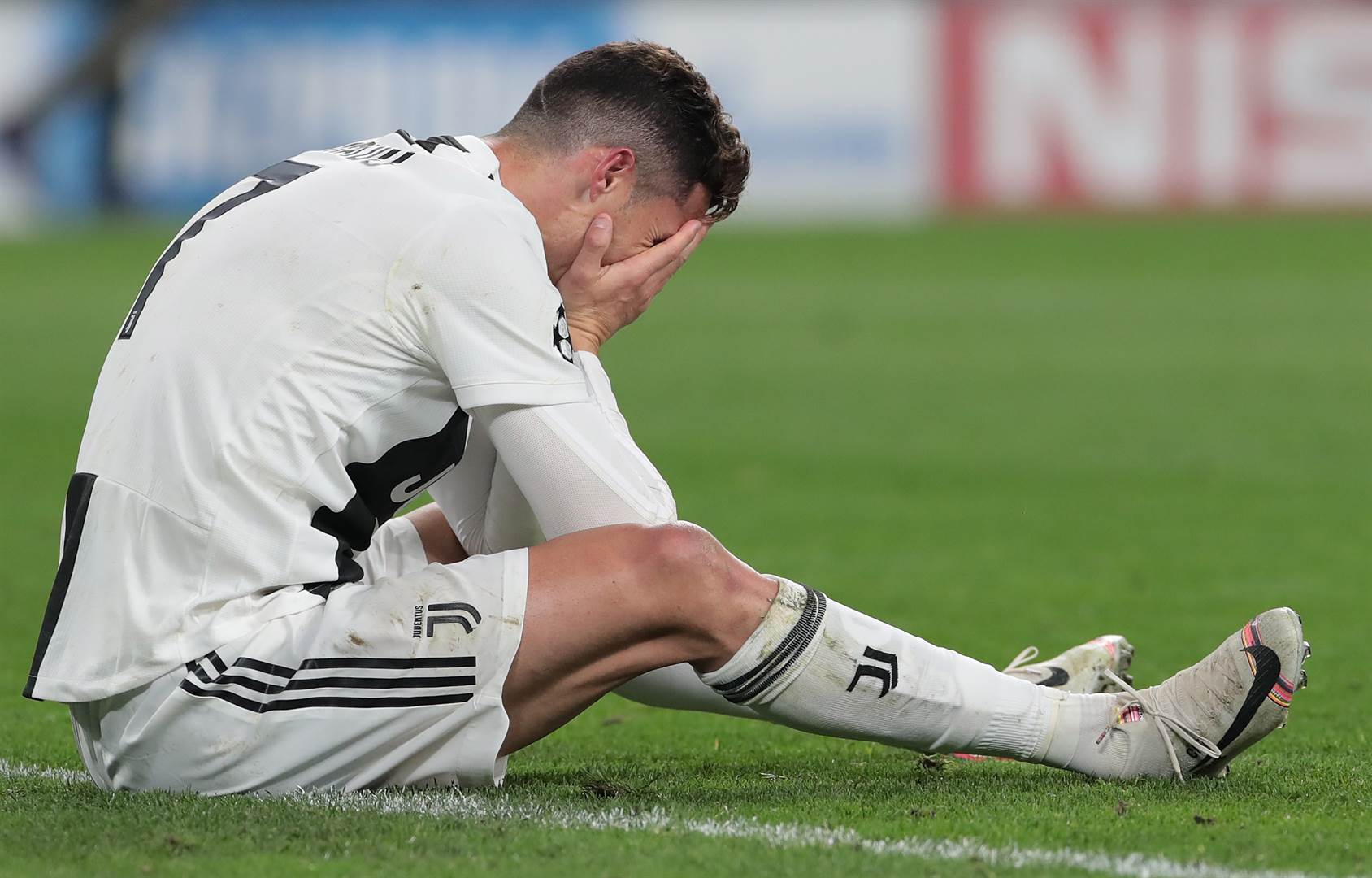 Juventus manager Massimiliano Allegri has dismissed suggestions that his side are dependant on club-record signing Cristiano Ronaldo.

Ronaldo, 34, opened the scoring just before the half hour, but the Italian champions then lost focus and were eventually knocked out the competition after losing 2-1.

As a five-time winner of the competition with Real Madrid and Manchester United, Ronaldo was brought to Juve to help them finally win the Champions League again following two final defeats in four years.When asked after Tuesday's exit if the Old Lady had thought Ronaldo would fix all the club's European problems, he was rather blunt in his response.

"No, absolutely not," he said, as per to the Daily Mirror. "Ronaldo has given us a lot over the course of the campaign, but when you reach the quarter-final, you need every player.
"I've always said that to win the Champions League, you need to reach a certain stage in good form and with good fitness levels. We've been in a bit of an emergency situation for a while and that can only be sustained for so long.
"We were missing four or five players tonight. Daniele Rugani and Leonardo Bonucci had good games for 50 minutes or so, but we lost our unity and organisation, giving Ajax the advantage."
He added on his future: "I met the president a couple of days ago and told him that I will stay at Juventus. We'll sit down with the club and think about the future."
Next on KickOff
Neymar slams referee after bizarre booking