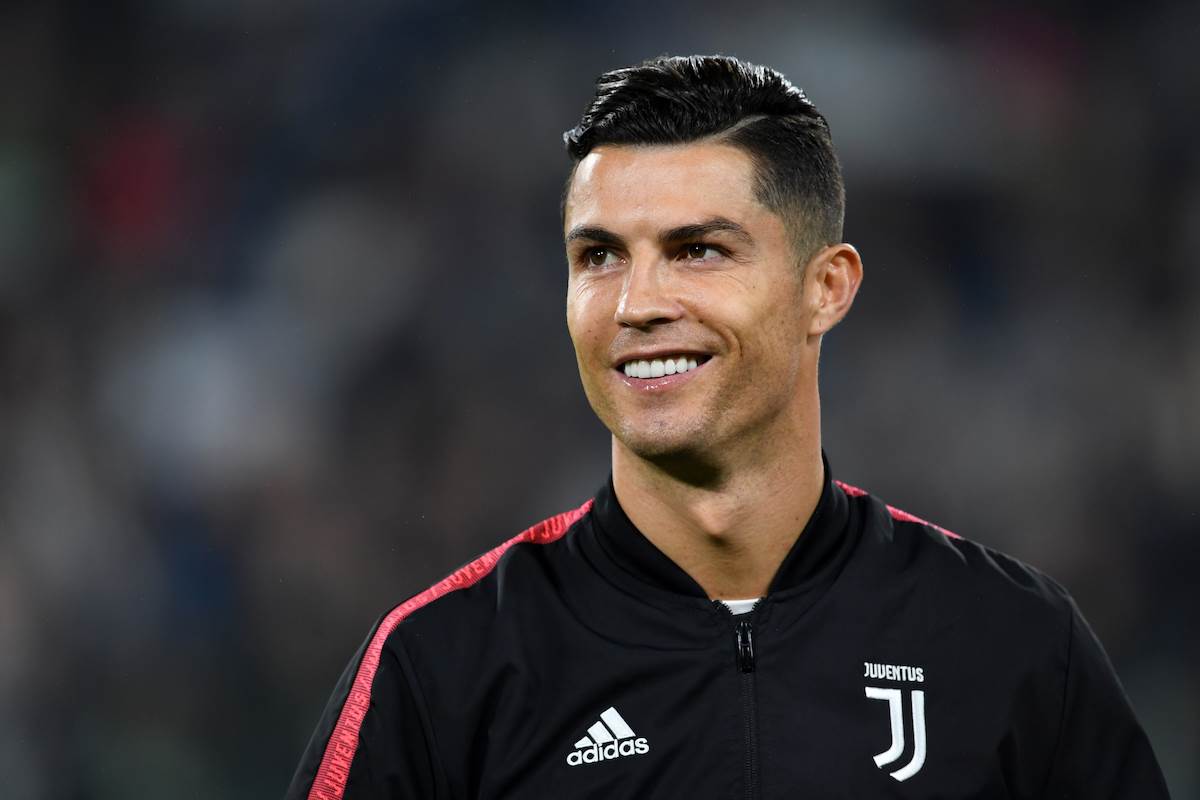 Cristiano Ronaldo has once again put retirement concerns to bed ahead of Juventus' UEFA Champions League clash with Lokomotiv Moscow.

The 34-year-old, who was nominated for the 2019 Ballon d'Or on Monday evening, stated that he'll embark on business ventures once he officially hangs up his boots.

And in the interview with Sport Bible, he suggested that it could be in two, or three years, sparking concern from fans globally.

However, with three years still remaining on his current deal with Juve, the Portugal captain claims that his current level of performance means ending his illustrious career is out of the picture.

Having featured in over 40 games in 15 of his last 16 seasons in professional football, the iconic forward, who recently reached the 700 career goal milestone admits his appetite for silverware is as high as ever.

"We want to win Serie A, we want to win the Cup, the Champions League," Ronaldo said. "Juventus should think big. We are going to try to win all the trophies.

"We know it will be difficult, especially the league and the Champions League, but I think it is possible. Everything is possible.

"In terms of individual [honours], I have nothing to say as this is individual. It is not the most important thing," Ronaldo added.