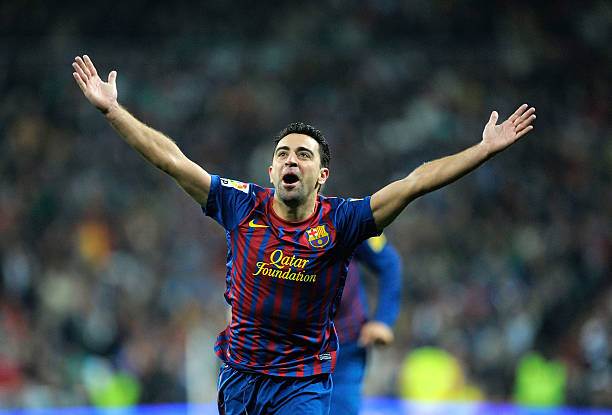 With Manchester United due to play against Villarreal on Wednesday night, Cristiano Ronaldo will set an all-time competition record if he makes an appearance in the UEFA Champions League tie.

Ole Gunnar Solskjaer's men are still in search of their first points of the 2021/22 UCL campaign, and will be looking to attain them against the LaLiga side tonight, especially after suffering a UEFA Europa League final penalty shootout defeat to the Yellow Submarines in the 2020/21 season.

Scroll through the gallery above to see the players who have featured in the most games in the UCL, per Marca

The Group F clash is expected be a record-breaking event, though, with Ronaldo, who is expected to start, on the verge of becoming the player who has featured in the most matches in the tournament's history.

The Portugal captain is currently tied with Real Madrid legend Iker Casillas in this regard, with both players having starred in 177 UCL games to date, according to UEFA's official website.

The five-time Ballon d'Or winner already holds more than 10 UCL records, including those for being the tournament's all-time top goalscorer and for winning the most UEFA Club Footballer/Best Player/Men's Player awards.

Unai Emery's Villarreal will be hoping Ronaldo does not make an appearance as the 36-year-old forged an impressive goals tally against them during his time with Lso Blancos in Spain, scoring 13 goals in 15 matches against them, per United In Focus.

Here are the 10 all-time leading goalscorers in UCL history, per UEFA 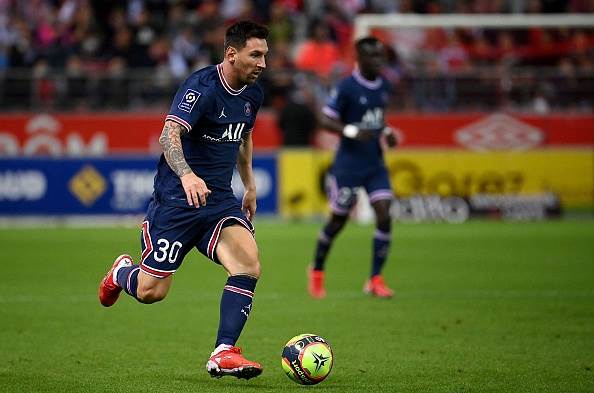