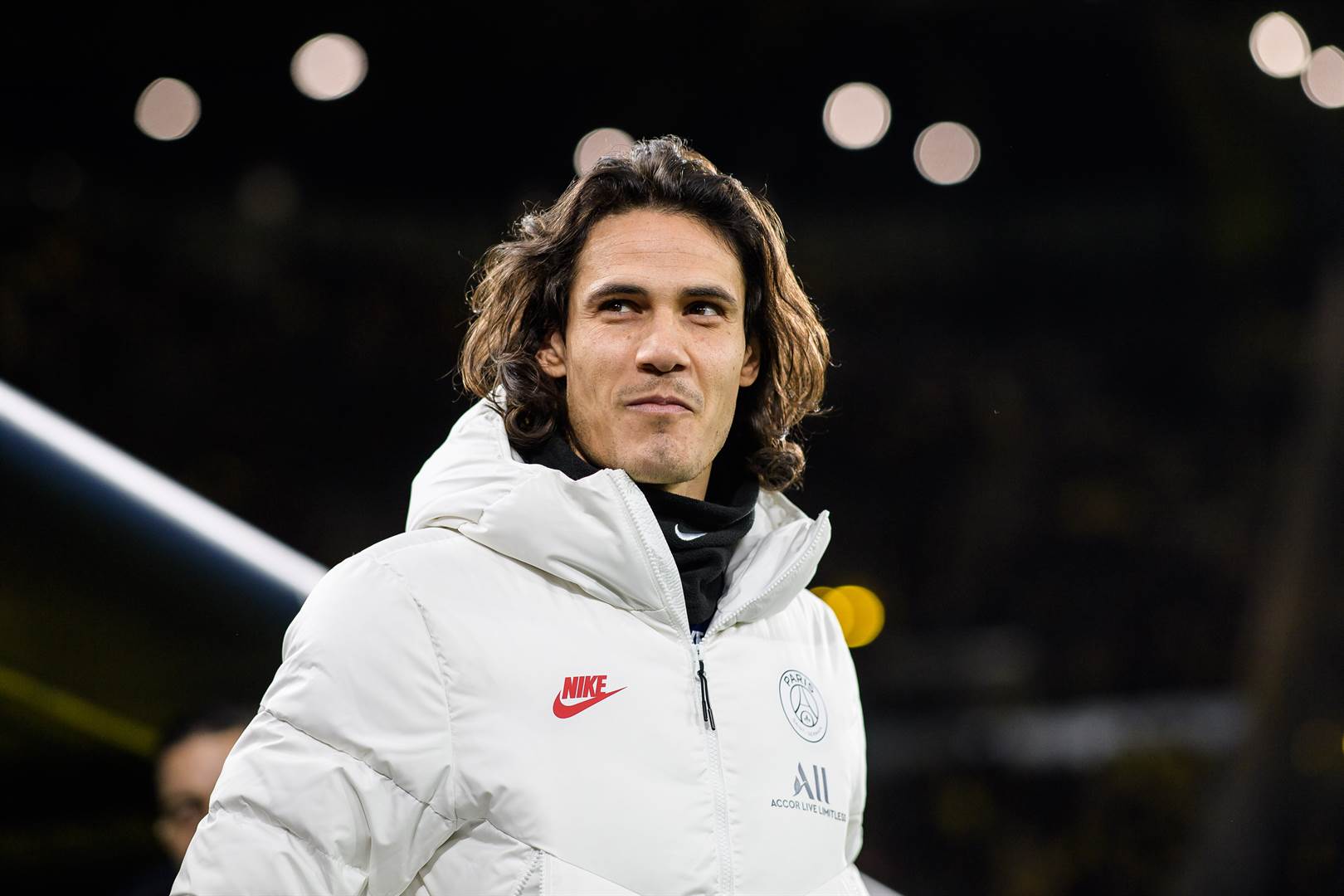 The veteran duo are both free agents after leaving their respective clubs at the end of last season upon the expiry of their contracts and have been linked with a host of Europe's elite clubs.

However, the LigaNos giants who finished second behind FC Porto are embarking on an ambitious new project with Jorge Jesus as head coach, while Brazil international Everton Soares is also set to arrive imminently.

Jesus, who returns to the club after a successful spell in Brazil with Flamengo, won 10 major titles in his first stint with the Eagles between 2009 and 2015.

According to Portuguese news outlet, Record, Vertonghen and Cavani have signed three and two-year contracts respectively and both will have medicals this week ahead of their expected announcements.

Their arrivals will mark a major coup as the 33-year-olds bring a wealth of experience with over 200 senior international caps between them.