Spurs travelled to Bulgaria for the club's UEFA Europa League 2nd Qualifying Round clash against Lokomotiv Plovdiv and came away with a 2-1 come-from-behind victory to ensure their progression in the competition.

The Premier League outfit were made to sweat after Georgi Minchev gave the hosts a shock lead in the 71st minute, with Spurs only finding a way back into the encounter after Plovdiv had two players sent off moments later.

Harry Kane stepped up to slot home a penalty after Dinis Almeida and Birsent Karagaren were both given their marching orders before Tanguy Ndombele spared Spurs' blushes with a late winner.

The result kept the London club's hopes of competing for the Europa League title alive this season, and ensured that Mourinho joined an exclusive club of managers who have recorded a century of victories across the European competitions.

The Portuguese tactician boasts an incredible pedigree in Europe, having famously guided FC Porto to the UEFA Cup title in 2002/03, before going one step further and winning the Champions League crown the following season.

He is one of only five managers who have won the UCL title with two separate clubs, having lifted the trophy for the second time at Inter during the 2009/10 season, and also won the Europa League title during his stint with Manchester United. 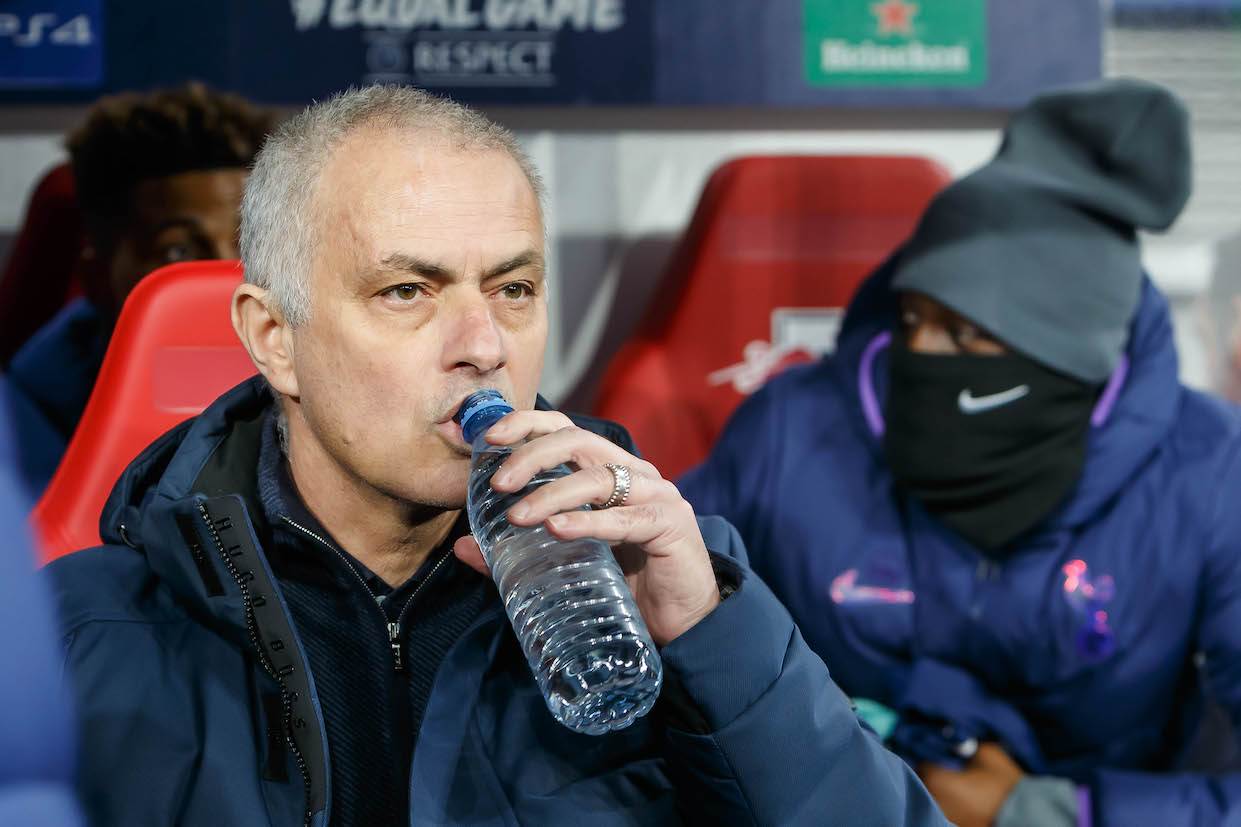 1. Pep Guardiola (Manchester City) - £20million-a-year
Next on KickOff
Iniesta: The two teams who could win UCL