Kylian Mbappe: Why I gave Lionel Messi the penalty for Paris Saint-Germain 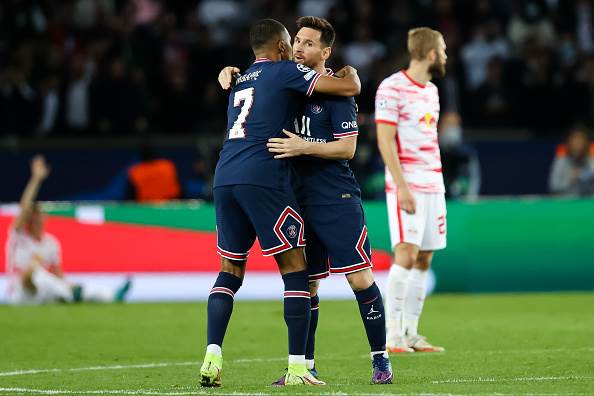 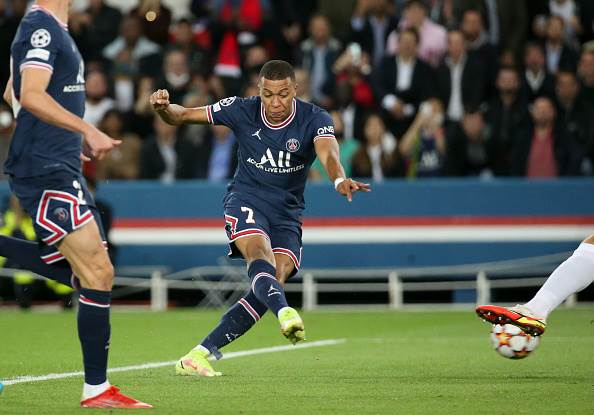 Kylian Mbappe has explained why he and Lionel Messi exchanged penalties as Paris Saint-Germain walked away 3-2 winners over RB Leipzig in the UEFA Champions League on Tuesday night.

The France star opened the scoring at the Parc Des Princes in the ninth minute courtesy of a quick counter-attack that began at the edge of the home side's box.

The German outfit equalised in the 28th minute through Andre Silva, with the game going into half-time in a stalemate. Leipzig then took the lead after just 10 minutes following the restart, but Messi scored a leveller in the 67th minute.

Arguably the most notable incident of the night came when Mbappe won a penalty for his side and gave it to Messi to take, with the Argentine making no mistake in converting it.

PSG were later awarded another spot-kick in added time, and the former FC Barcelona talisman decided to let Mbappe take it this time, despite having a chance to score his first hat-trick for the French giants. However, the Frenchman missed the target completely from the spot.

After the match, Mbappe revealed the reasoning behind their unexpected sharing of penalties.

"[On the penalties] It's normal [that I let Messi take the first], it's about respect," the PSG No. 7 told Canal+.

"He's the best player in the world, it's a privilege that he plays with us, I've always said it.

After three matches played, PSG are top of Group A with seven points, while Manchester City remain in second with six points.

Here are the 12 youngest goalscorers in UCL history