Livestream the quarter-finals of the UEFA Champions League 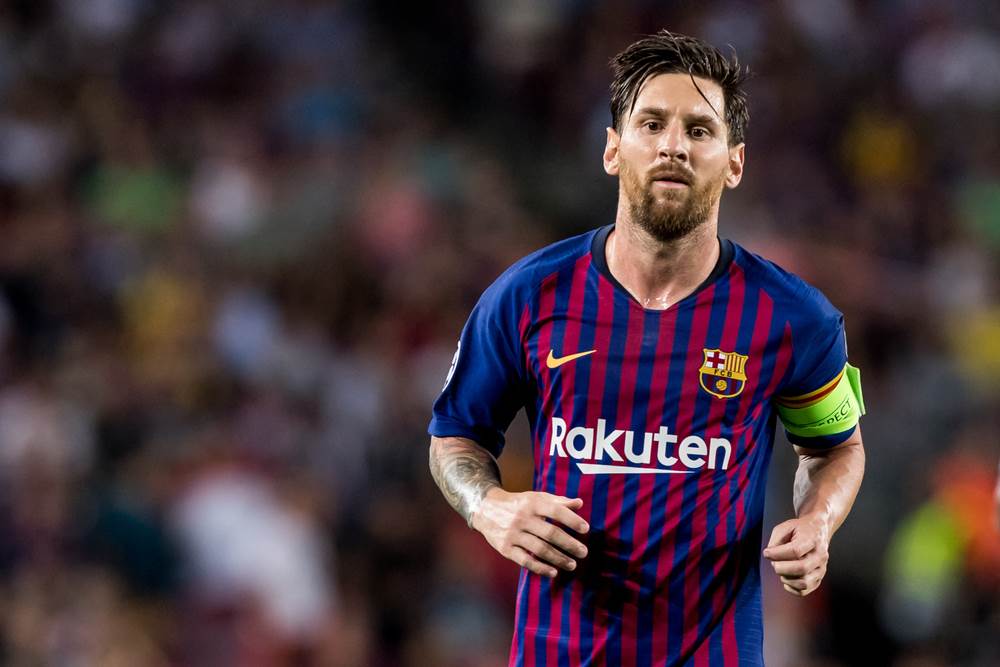 The second-leg ties of the UEFA Champions League quarter-finals take place this week with Cristiano Ronaldo and Lionel Messi poised for a historic meeting in the final. You can stream all quarter-final fixtures with the DStv Now App!

Livestream the quarter-finals of the UEFA Champions League

The Manchester giants have it all to do in the business end of the tournament, with United facing the daunting task of overturning a 1-0 defeat at home when they visit Barcelona, who are ready to unleash a freshly rested Lionel Messi at the Nou Camp on Tuesday. And in Wednesday’s big match, Manchester City host a punchy Tottenham outfit, who hold a slender advantage from the first leg in London. DStv Premium customers watch all the UEFA action on SuperSport or livestream it with the DStv Now app.

Without Lionel Messi in the starting lineup, Barcelona could only draw in La Liga on Saturday. With the Argentine maestro set to return against Manchester United in midweek and with a 1-0 lead from the first leg, Barca are the favourites to progress.

The Italian club suffered a surprise defeat to SPAL in Serie A on a weekend in which they could have wrapped up the title. But Cristiano Ronaldo’s away goal in the 1-1 draw in Amsterdam means Juve have the upper hand over Ajax in the second leg of their quarterfinal tie.

Goals from Naby Keita and Roberto Firmino have handed the men from Anfield a comfortable cushion ahead of the trip to Portugal. The hosts, meanwhile, will be bolstered by the expected return of both Pepe and Hector Herrera.

Spurs christened their new stadium with a stunning win over Manchester City, the club deemed by many analysts as the favourites for this season’s Champions League title. The Londoners are without talismanic striker Harry Kane who is injured while the hosts have doubts over Bernardo Silva’s fitness.

If you are a DStv Premium subscriber, you can livestream UEFA matches on SuperSport 3 and 5 on your phone or your tablet using the DStv Now app, or download the highlights to watch later.

Get the DStv Now app for smartphones and tablets