Rashford was in free-scoring form for the Red Devils during the club's 5-0 win over their Bundesliga opponents on Wednesday night, coming on as a substitute for fellow academy graduate Mason Greenwood to net a second-half hat-trick.

Upon scoring his third goal of the night, the 22-year-old became only the fifth player in the competition's history to complete a hat-trick as a substitute, and the fastest to have done so from the time of his introduction to the match, per Opta Sports.

The England international's treble came within just 27 minutes of him taking the pitch for United, which saw him break the record previously held by Paris Saint-Germain star Kylian Mbappe by 11 minutes.

Rashford's return also saw him climb to the top of the competition's goalscoring chart for the season, with the forward having netted four goals for Ole Gunnar Solskjaer's side from their opening two matches for the campaign. 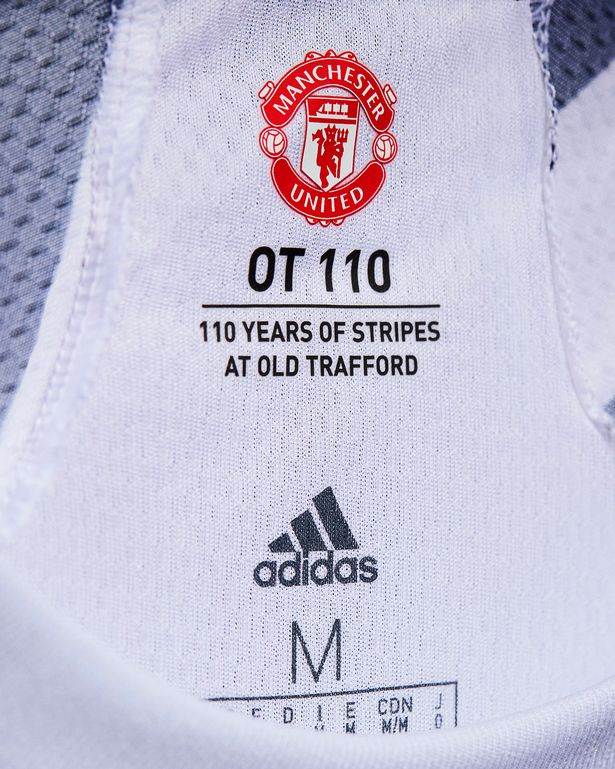