On Monday, reigning Ligue 1 champions PSG were drawn against Barcelona for the first knockout stage of the 2020/21 edition of the Champions League, in a tie that could see Neymar come up against his former side for the first time since leaving the Camp Nou in 2017.

Following the draw, the Selecao talisman took to his social media channels to post a message to former Blaugrana strike partner Messi, who has been strongly linked with a move to Paris in recent weeks.

Neymar featured in 161 matches alongside Messi during their shared time with the Catalan giants, during which the duo contributed towards the club winning no fewer than eight major titles.

Their prolific partnership was broken in 2017, however, when the Brazilian completed a world-record €222 million (R4 billion) move to PSG, and has since scored 79 goals in 97 appearances across all competitions for the French outfit. 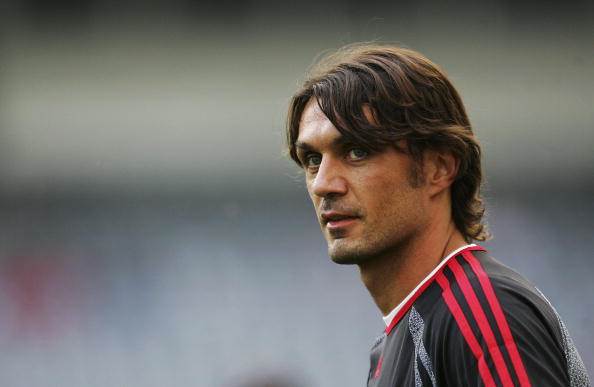 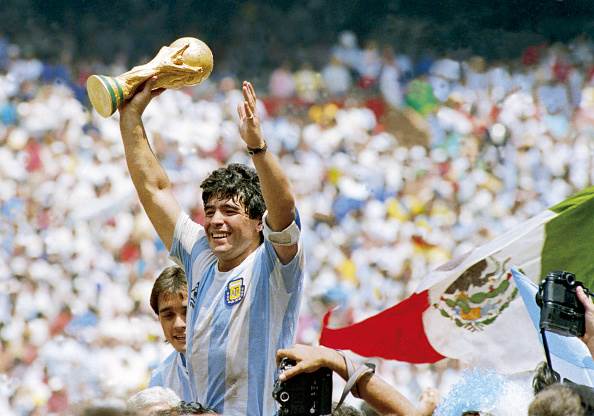 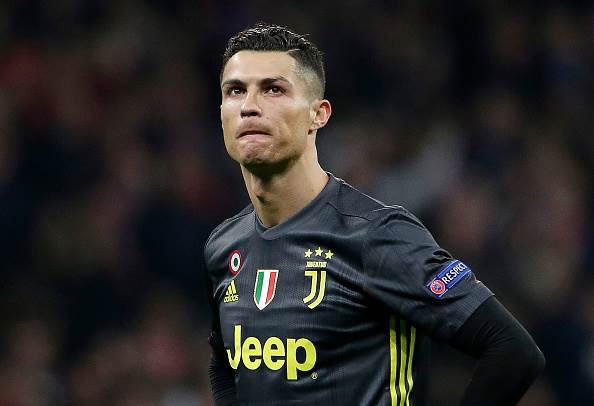 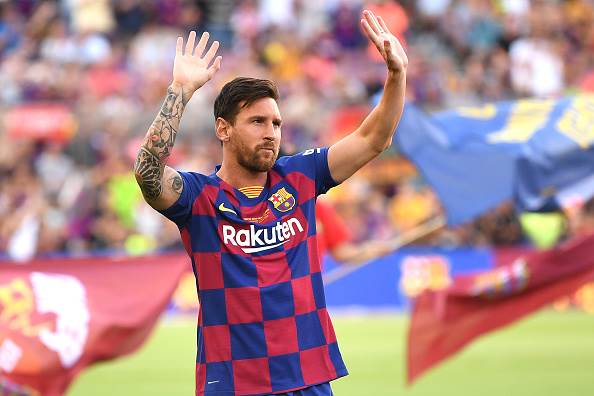