The Senegal international revealed earlier this week that he would a decision on his future after the UEFA Champions League final against Real Madrid in Paris.

The Reds ended up losing 1-0 to the Spanish giants on Saturday evening, which now looks to be Mane's final game for the English club.

Transfer journalist Fabrizio Romano reported that the 30-year-old has decided to leave Liverpool in the upcoming transfer window.

Reports in France on Friday claimed that Mane was close to joining Bundesliga champions Bayern Munich. 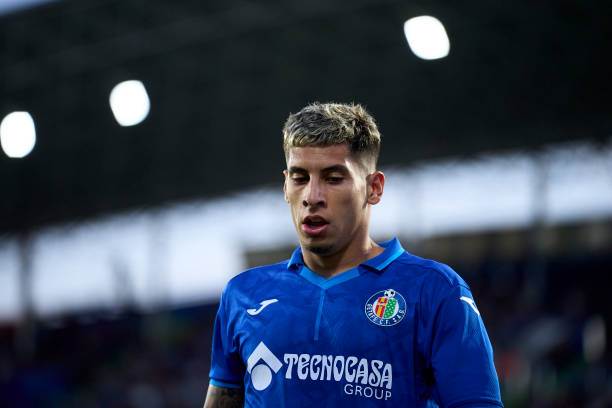 Amos Pieper - joined Werder Bremen as a free agent
Next on KickOff
Iniesta: The two teams who could win UCL