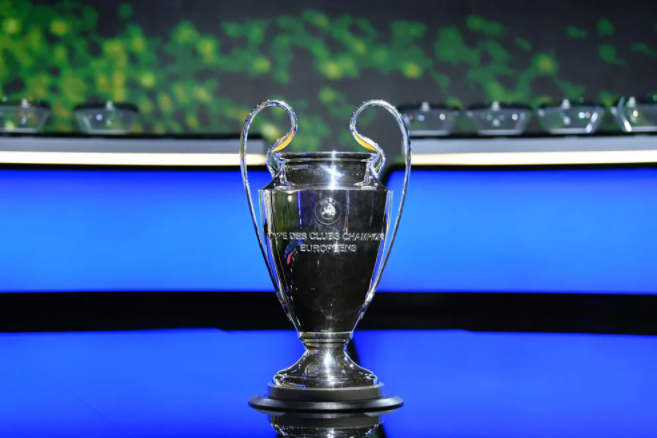 Lionel Messi and Cristiano Ronaldo are set to reignite their rivalry after FC Barcelona and Juventus were drawn in the same group for this season's UEFA Champions League.

The 2020/21 UEFA Champions League has set tongues wagging after European giants Barcelona and Juventus were drawn together in Group G, reigniting the long-time rivalry between Messi and Ronaldo.

Reigning champions Bayern Munich have been handed a similarly tough task after being drawn alongside Atletico Madrid, RB Salzburg and Lokomotiv Moscow.

The group stage fixtures are set to commence on Tuesday, 20 October 2020, with the final match calendar to be released by UEFA on Friday, 2 October.