Real had new signings Antonio Rudiger and Aurelien Tchouameni on the bench and started with Luka Modric, Eder Militao, Carlos Casemiro, Vinicius Junior and Karim Benzema amongst others.

It was an uncomfortable opening where Madrid nearly conceded from a left-footed shot by Daichi Kamada following a flick-on, but goalkeeper Thibaut Courtois produced a smart save.

Los Blancos responded later on and had Eintracht make a goal-line clearance off a low shot by Vinicius which moved past goalkeeper Kevin Trapp from a clever pass by Benzema.

Madrid continued to remain calm following a balanced opening and went in front through a first-time shot by David Alaba on 37 minutes after a cutback by Casemiro from Toni Kroos’ corner-kick.

The LaLiga champions should’ve doubled their lead four minutes later when Benzema opened an angle outside the area off a pass by Kroos, but the Frenchman went wide in the end. 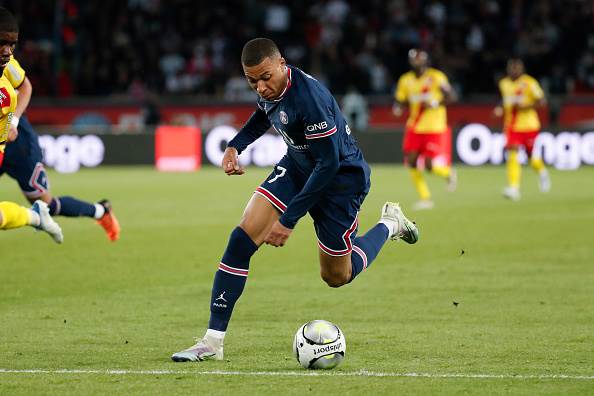 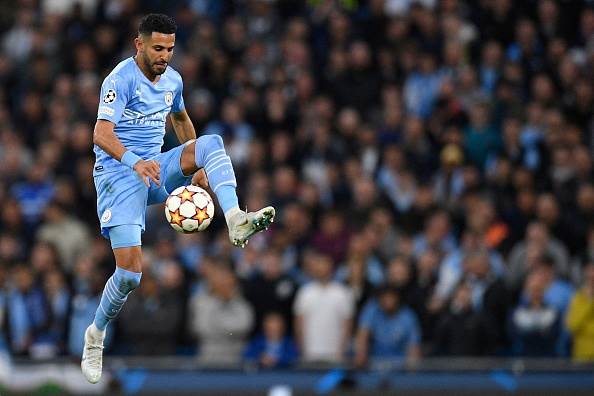 There were no substitutes from either side ahead of the second half, as Madrid closed-in to a second goal from a deflected attempt in the area by Vinicius which Trapp parried.

Los Blancos applied relentless pressure 61 minutes on the clock and watched Casemiro rattle the woodwork with a shot from range after a combination of passes with Kroos and Modric.

The Champions League holders inevitably found a second four minutes apart as Benzema allowed a cutback from Vinicius in his stride before finishing off with ease inside the area.

As full-time approached, Eintracht looked for a way back but couldn’t find any as Madrid brought Rudiger and Tchouameni for their official debuts.

Carlo Ancelotti’s boys cautiously managed the closing minutes of the match and grabbed the win as well as the Super Cup crown.