Diego Llorente, Pau Torres, Sergio Busquets, Gavi, Pablo Sarabia and Ferran Torres were recalled by Spain, but Cristiano Ronaldo started on the bench for Portugal as Andre Silva got the nod.

There were no surprises in the early stages, but after a bright opening La Roja were ahead as Alvaro Morata connected timeously with Sarabia’s square pass in the box and finished from close-range.

Spain should’ve gone two goals up before the half-hour mark through a point-blank effort from Carlos Soler following another low square pass, but he didn’t convert the opportunity.

Portugal's first decent foray led to an opening late in the half, which Silva scuffed with a wayward header following a teasing ball into the area. 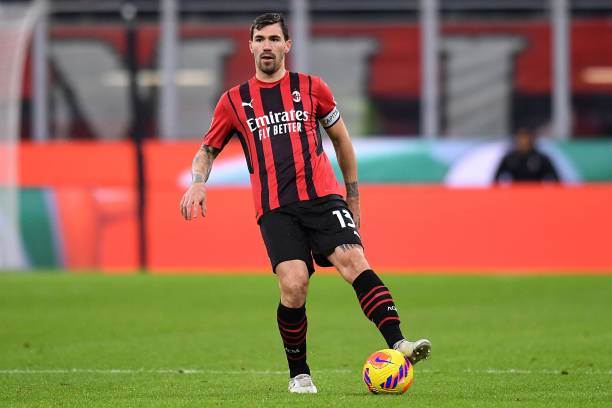 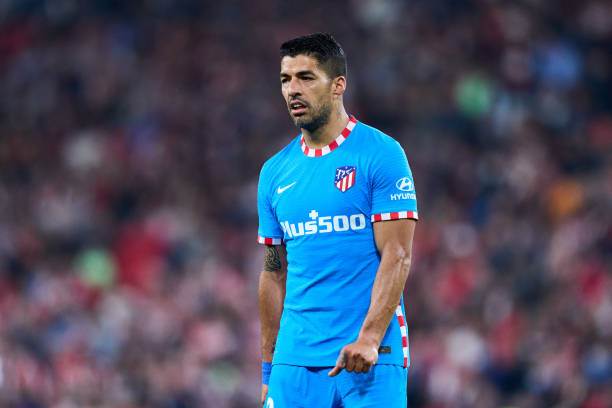 La Roja unleashed no introductions at the break, but the Portuguese brought on Ruben Neves and withdrew Joao Moutinho for his club mate.

Portugal had a great chance to draw level minutes in the second half through a close-range chance from Rafael Leao, but goalkeeper Unai Simon made a solid save shortly before Ronaldo entered.

The 2010 World champions observed matters and closed-in to a double in the final minutes from a low snap-shot by Sarabia which found the side-netting from a tight angle.

Fernando Santos’ men kept the hope and levelled with eight minutes to go after an unmarked Ricardo Horta attacked a cross from Joao Cancelo and tucked in from close proximity.

Spain could’ve bagged the win in the final stages, but Jordi Alba’s first-time header in the area following a loose ball missed target, with the sides settling for a point each.