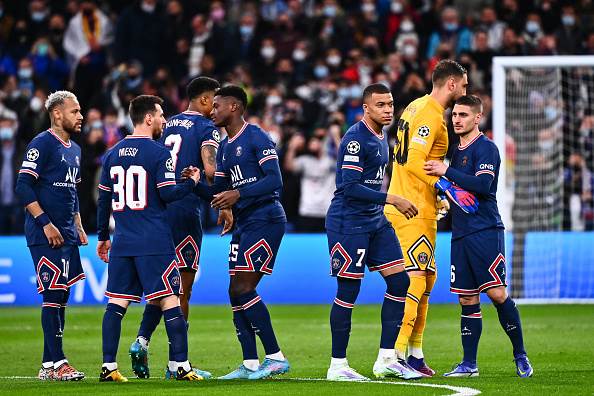 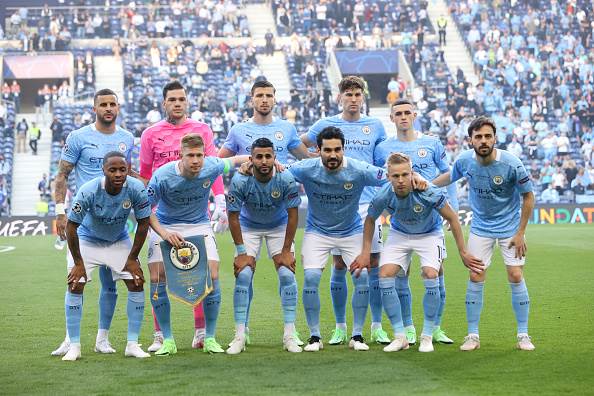 UEFA has launched an investigation against Paris Saint-Germain president Nasser Al-Khelaifi and sporting director Leonardo for their alleged conduct after the team's exit from the UEFA Champions League.

PSG bowed out of the continental tournament on Wednesday after being defeated 3-1 by record winners Real Madrid in the second leg of their round of 16 tie.

However, the fixture was not without controversy, with Al-Khelaifi and Leonardo said to have stormed off to the match officials' locker room at full-time to confront them about their officiating on the night.

Their complaint is understood to have been about Los Blancos' first goal, with the pair believing that Karim Benzema's tackle on Gianluigi Donnarumma should have been adjudged a foul, and that the goal should therefore have been disallowed by the video assistant referee.

According to Spanish outlet Marca, the duo had actually entered the wrong room initially, one Los Blancos match delegate Megia Davila happened to be in.

It is said an altercation then took place and Al-Khelaifi "had to be removed with difficulty" as several people intervened.

According to CBS, match referee Danny Makkelie made mention of the pair's angry tirade following their team's collapse when he submitted his game report.

European football's governing body will now conduct an investigation into Al-Khelaifi and Leonardo's conduct before issuing a verdict that could result in the duo being severely punished, despite the former's positions within UEFA and the European Club Association. Scroll through the gallery to see PSG getting frustrated in their UCL clash against Real
Next on KickOff
Ten Hag makes big Van de Beek call?