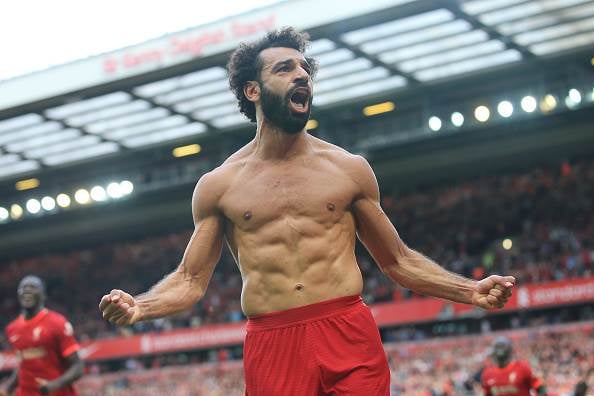 Reputable business magazine Forbes has revealed the world’s highest-paid footballers in the 2021/22 season, and here’s a look at the top 10 ranked stars, including Cristiano Ronaldo and Mohamed Salah.

According to Forbes, Manchester United star Ronaldo has made over $1 billion (R14.7 billion) in career earnings before taxes, which made him the first team-sport athlete in the world to hit that milestone.

Scroll through the gallery to see the world’s highest-paid footballers in 2021, according to Forbes

The five-time Ballon d’Or winner will make total earnings of $125 million (R1.8 billion) this season, with $70 million (R1.03 billion) coming from his salary while $55 million (R816 million) will be paid to him in endorsement deals.

The former Real Madrid star made makes the most money from endorsements, though his rival, Argentina star Lionel Messi, earns a higher salary than him with his $75 million (R1.1 billion) a season.

Egyptian superstar Mohamed Salah is the highest-paid African as well as just one of three Premier League players to feature in the top 10.

The Liverpool star will make $25 million (R371 million) from salary earnings, and another $16 million (R237 million) from endorsements, taking his total earnings for the sason to $41M (R608 million), which places him in fifth place on the rich list.

The list also includes a Bundesliga star, as well as one non-European-based midfielder Andres Iniesta – scroll through the gallery above to find out who is ranked first!