Yaya Toure hints at next move The 37-year-old has already enjoyed success in Spain and England, but he reveals Italy could be on his radar next.

“My career won’t go on forever, but I know that I have another one or two seasons left in me," Toure told Tuttosport.

“I didn’t realise how much I’d miss playing football. I miss the energy, the locker room, the team spirit and the feeling you get when you win games.

“I am studying to get my coaching badges, but I have a lifetime ahead of me to try that avenue. If I stop playing now, when I still feel in good shape, I’ll always regret it.”

“I’d like to play in Italy, as I’ve never played there before, but maybe also in France or England, where I have great memories. I’d be ready for any challenge Serie A puts in front of me.

“It’s not about money. This is about football. I want to play because I know that I can still play.” 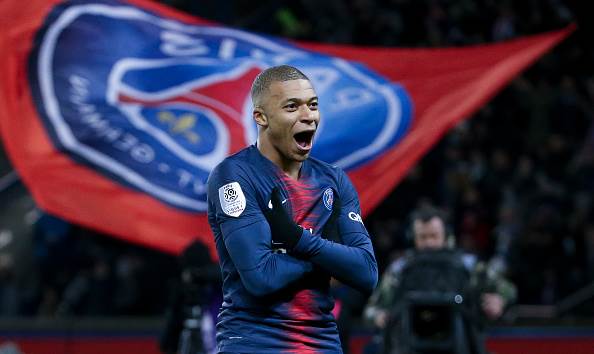 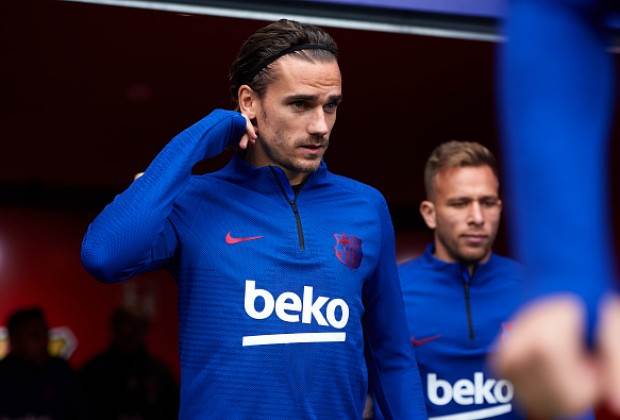 2- Raheem Sterling (Manchester City) – €194.7 million
Next on KickOff
AS Monaco star: Why I chose Senegal over Germany