The former FC Barcelona and Manchester City star (37) has been without a club since leaving China League One side Qingdao Huanghai in January last year and appears to have hung up his playing boots after being offered a coaching role in Donetsk.

Toure enjoyed a spell in the city with the now-defunct Metalurh Donetsk during the early stages of his career, and looks set to return to the region to join neighbours Olympic Donetsk after his agent Dimitri Seluk confirmed that the move was imminent.

"Yaya started his football career at a Donetsk club. He will also start his coach's career at a Donetsk club," Seluk revealed on Twitter. "Unfortunately, Metallurg is no longer there. Will come to Olympic. Thanks to the president and the head coach who invited Yaya to pass on his experience to young footballers as an assistant coach."

The four-time African Footballer of the Year previously did parts of his coaching training in England at Queens Park Rangers and Blackburn Rovers, while he also worked with the Professional Footballers' Association prior to the latest developments in his career. 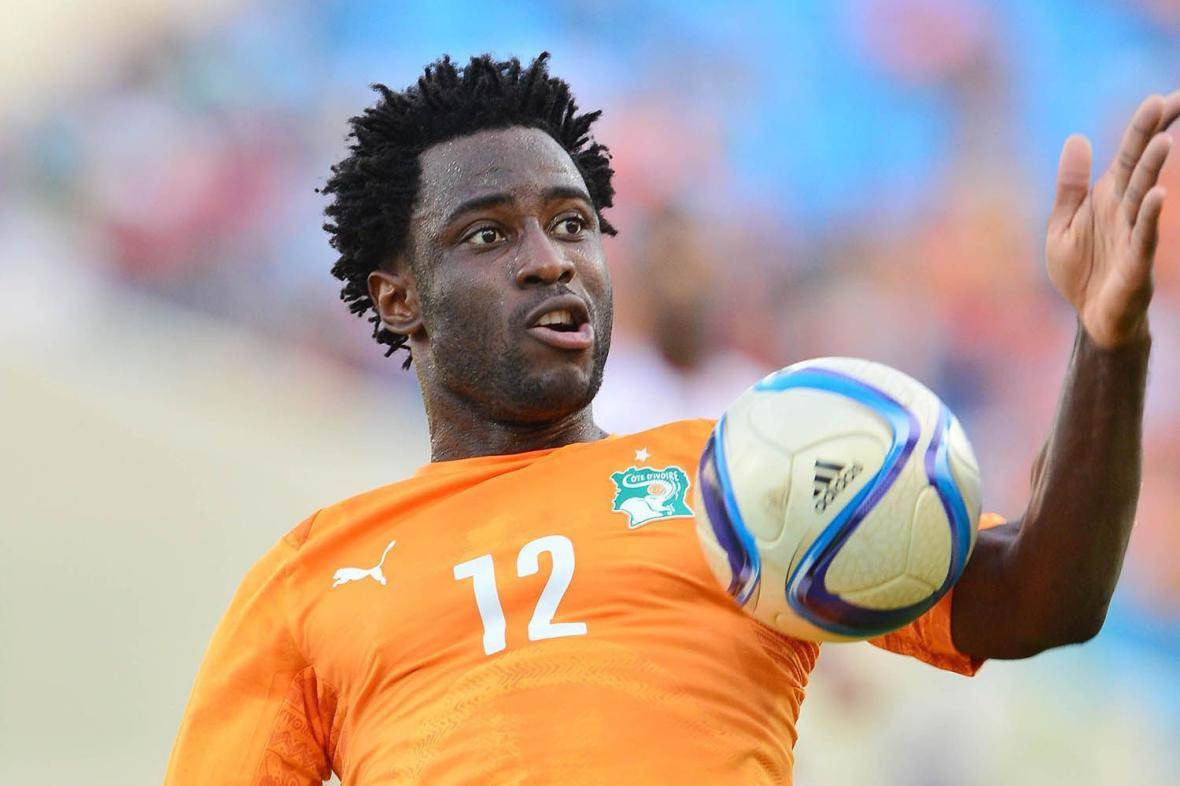