After Manchester United reportedly approached Zinedine Zidane regarding his availability during the latest international break, how the French boss responded has now seemingly been revealed.

Red Devils boss Ole Gunnar Solskjaer has been under a considerable amount of scrutiny from the English media and pundits of late, with some of the club's players also reportedly unhappy with the Norwegian manager.

However, the former Cardiff boss has remained unshaken by the rumours, telling Manchester Evening News recently that the United board is still backing him and that he is regularly "in dialogue" with them.

Earlier this week, though, it was reported that the Red Devils had contacted a potential replacement for Solskjaer upon the recommendation of Portuguese star Cristiano Ronaldo.

Zidane, who remains without a job since his departure from the Los Blancos helm in May this year, was said to be that candidate.

However, he is said to have told the Old Trafford side that he is only keen on the France national team job, per the Daily Express.

The three-time UEFA Champions League-winning manager has attracted a lot of interest in recent weeks – newly-wealthy Newcastle United are also said to have been turned down by the French tactician – but he is reportedly in no rush to return to management as he holds out for the Les Bleus job, which might only become available after the FIFA World Cup next year.

Here are five managers who could replace Solskjaer at United 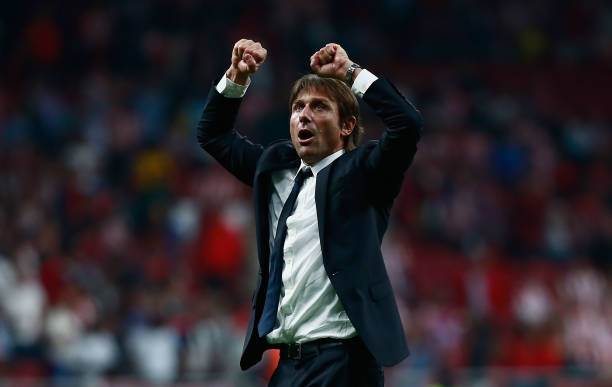