Zlatan Ibrahimovic: Why I never won the Ballon d'Or 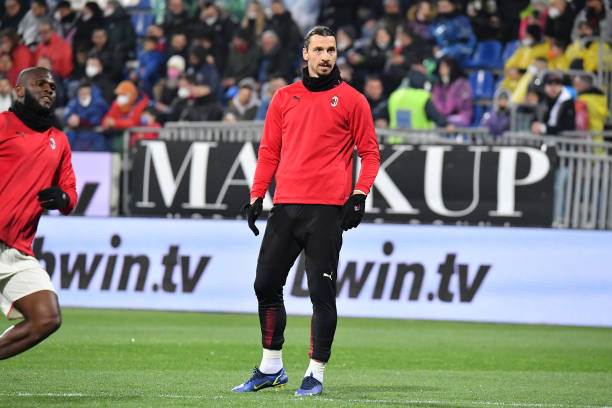 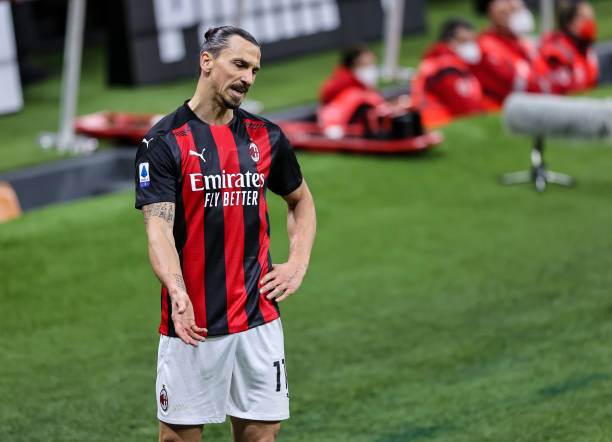 AC Milan striker Zlatan Ibrahimovic has made an outlandish claim about why he has been overlooked for the Ballon d'Or award that has been dominated by Cristiano Ronaldo and Lionel Messi for more than a decade.

The enigmatic Sweden forward has had a trophy-laden career that has seen him build up a reputation as one of the best forwards of all time after starring for the likes of Ajax Amsterdam, FC Barcelona, and Inter Milan and many more clubs.

In his 21 years as a professional to date, the goal-getter has scored 554 times for club and country, per Transfermarkt, but his goals and numerous trophies have not been enough to secure the Golden Ball, with Ronaldo and Messi having claimed the prestigious individual accolade 12 times in the past 13 years.

Ibrahimovic has now insisted there were off-field reasons behind his constant omissions for the Ballon d'Or title.

"These are political awards," the forward told German outlet Bild.

"If you speak and say what you think, you can't get them.

"It's easy to give them to Mr Nice Guy.

"It doesn't change anything for me, it doesn't make me better or worse."

The 40-year-old also recently opened up about when he will retire from professional football.

"I want to play as long as I can," Ibrahimovic told UEFA.com.

"The reality is I'll play until I see that someone is better than me, so I'm still playing.

"The future is yet to be written. I don't plan. Let's see what happens.

Here are the three highest-paid managers in each of Europe's top five leagues, and what their monthly salaries are 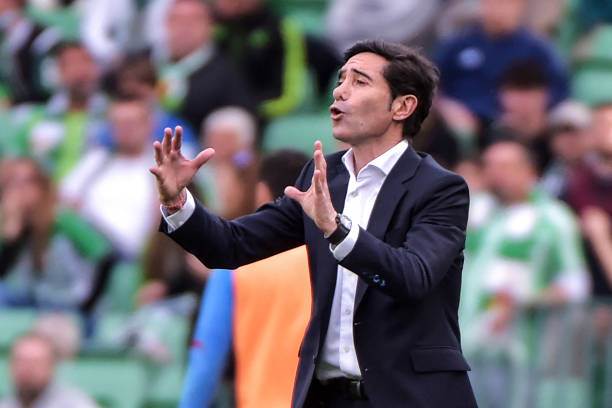 Italy's Serie A: 3. Simone Inzaghi (Inter Milan) - €620 000 a month
Next on KickOff
Cantona criticises Beckham's Qatar WC role: I would not do it