AmaZulu Stars Travel To The FUTURE With PUMA 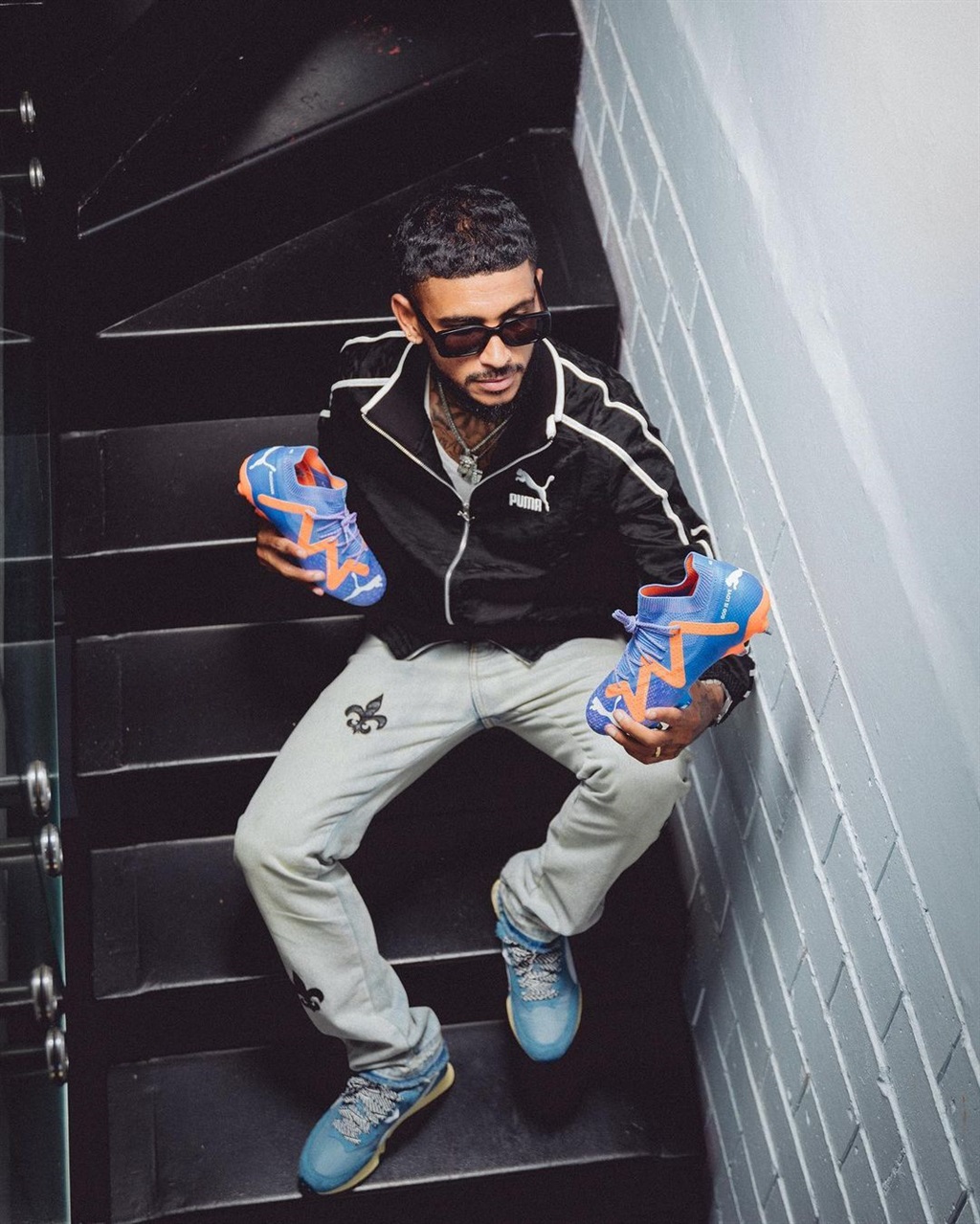 Ethan Brooks and Keagan Buchanan seem to be eager to don their new PUMA boots by going to extra mile to showcase them on Instagram.

The mercurial midfielders are ready to go to the future and never go back!

Let's check out how Brooks and Buchanan exhibited their PUMA FUTURE boots.

Ethan Brooks did a classic influencer-style unboxing for his PUMA FUTURE's.

The youngster carried a box, into his apartment, wearing a Olympique Marseille jersey, to reveal his blue and orange weapons.

In the reel shared by Brooks, one can see more than one shoebox, carrying various PUMA FUTURE options for the Usuthu youngster to test out at training and to put into good use for DStv Premiership matches.

The FUTURE football boots stands for future of innovation and technology and are engineered for ballers with plenty of agility, much like Brooks. The boot is all about pushing the boundaries of what can be done on the pitch, all whilst doing it with style.

The new edition features an innovative FUZIONFIT360 dual mesh upper and integrates PUMA exclusive PWRTAPE technology to enhance support for a space-age adaptive fit, so Brooks can focus on driving AmaZulu's opposition crazy, whether he's playing with or without laces.

Buchanan opted for a staircase photoshoot and a short clip to flaunt his new PUMA FUTURE boots.

The midfield ace styled in a classic PUMA T7 tracksuit top while cupping one of his boots to his ear to emulate a phone.

For players like Buchanan, their creativity can be unlocked with the FUTURE's engineered 3D textures that are placed in key contact zone to enhance ball grip and control when passing, dribbling and finishing.

Another new upgrade to the FUTURE that both Brooks and Buchanan are likely to enjoy is all-new plate that includes a split composition designed for ultimate traction and stability.

Scroll through the gallery to view snaps of Buchanan's mini photoshoot with his new PUMA's: Have your say on Brooks and Buchanan's creative way of displaying their PUMA FUTURE boots...