WATCH THIS: CTC Ballers Back Messi For World Cup Triumph 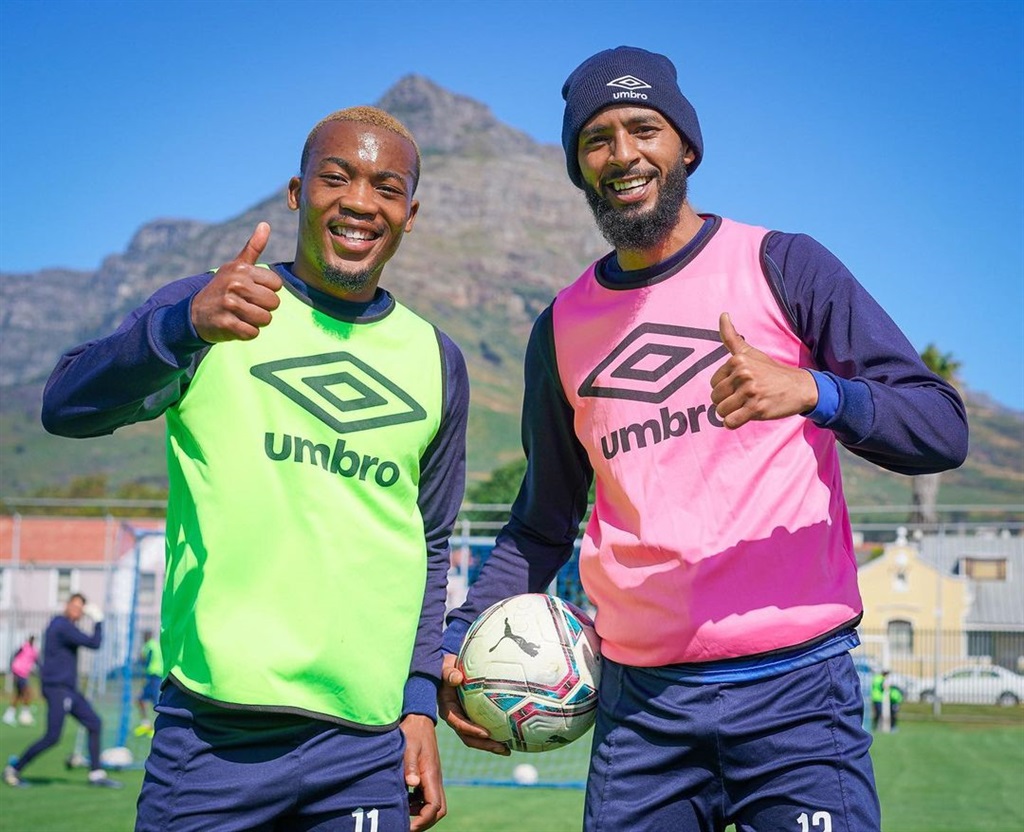 The Citizens took part in another TikTok challenge, but switched it up slightly to predict who will the 2022 FIFA World Cup.

Cape Town City's players did another 'Pass the Phone' challenge, which they shared on their various social media platforms.

The Citizens used the challenge to predict the team that's going to win the 2022 FIFA World Cup in Qatar, most players predicted the same South American giants.

Let's take a closer look at the predictions from the DStv Premiership side...

Kicked off by the charismatic character that is Craig Martin, one-by-one the City players predicted who will walk away with the World Cup crown.

From Mpho Makola, to Veteran Thamsanqa Mkhize, to Thabo Nododa and Khanyisa Mayo all predicted that Lionel Messi will finally lead his country to glory at this year's showpiece.

Other players such as Marc Van Heerdan and Mduduzi Mdantsane back Cristiano Ronaldo's Portugal.

Take a look at why these players opted for these teams to win the World Cup in Qatar:

It comes as no surprise that most of these players picked Argentina as their favourites. With Messi in red hot form, they will fancy their chances of topping Group C, with their campaign kicking off against Saudi Arabia.

Scroll through the gallery to view random snaps of Cape Town City's players: Have your say... do you agree with some of the predictions?