Al Rihla vs OCEAUNZ: Which Match Ball Is The Better Design? 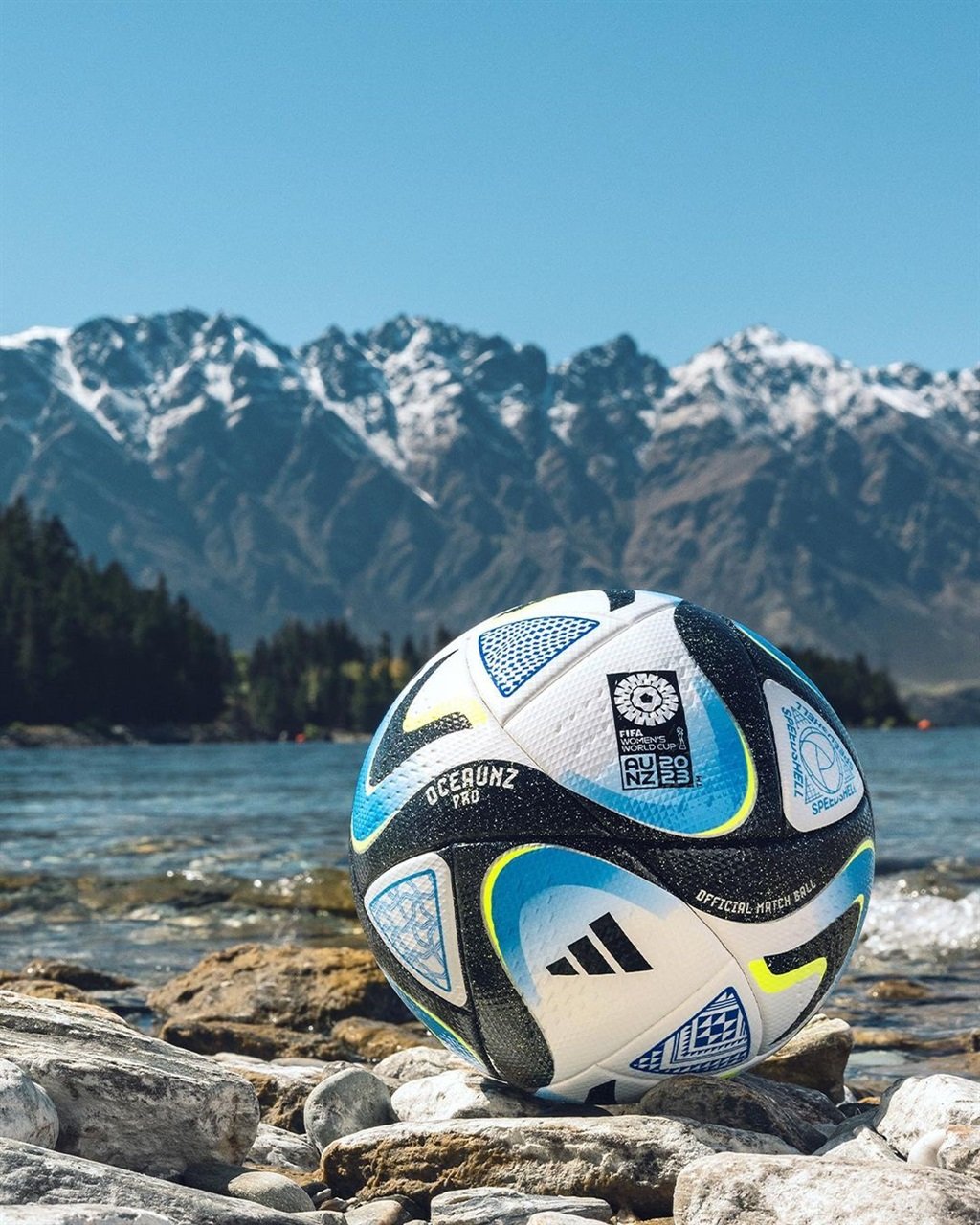 The official adidas ball for the 2023 FIFA Women's World Cup is here!

'OCEAUNZ' has been unveiled as the Official Match Ball for the FIFA Women’s World Cup 2023 taking place in Australia and New Zealand.

It's the ninth consecutive football created by adidas for the FIFA Women’s World Cup and it could be the boldest design yet!

In terms of design, how does it compare to Qatar's Al Rihla match ball? Let's take a closer look...

The FIFA Women's World Cup kicks off on 20 July, and the spectacular unveiling of the adidas 'OCEAUNZ' ball certainly built some excitement for this year's showpiece.

The design of the Official Match Ball is inspired by the unique landscapes of host countries Australia an New Zealand, with visuals nodding to the vast mountains of Aotearoa New Zealand and Australia’s connection with the Indian Ocean.

The ball is a celebration of the cultures of both host countries and features designs by artist, Chern’ee Sutton, and Maori artist, Fiona Collis.

Their art is also part of the FIFA Women’s World Cup 2023 brand identity, "Beyond Greatness" and that identity is beautifully translated onto this eye-catching match ball design.

Just like Qatar 2022's 'Al Rihla' - 'OCEAUNZ' comes with a white base, with stark black outlines and blue and bright yellow hues. It perfectly mixes the national colours of Australia (Yellow) and New Zealand (Black), with a touch of blue to represent the ocean.

The OCEAUNZ ball does a better job at standing out compared to the Al Rihla, which portrayed a more simplistic approach in its design.

Both balls are vibrant and colourful, and do well to represent themes from their respective host countries. Al Rihla means 'the journey' and it wonderfully portrays Qatar's culture, architecture, boats and flag, but doesn't quite catch the eye like the special OCEAUNZ ball.

OCEAUNZ features the same connected ball technology as was seen in Qatar for the Al Rihla. This provides precise ball data, which will be made available to Video Match Officials in real time.

Scroll through the gallery to view snaps of the OCEAUNZ ball: Have your say on the OCEAUNZ ball... does it outdo the Al Rihla?