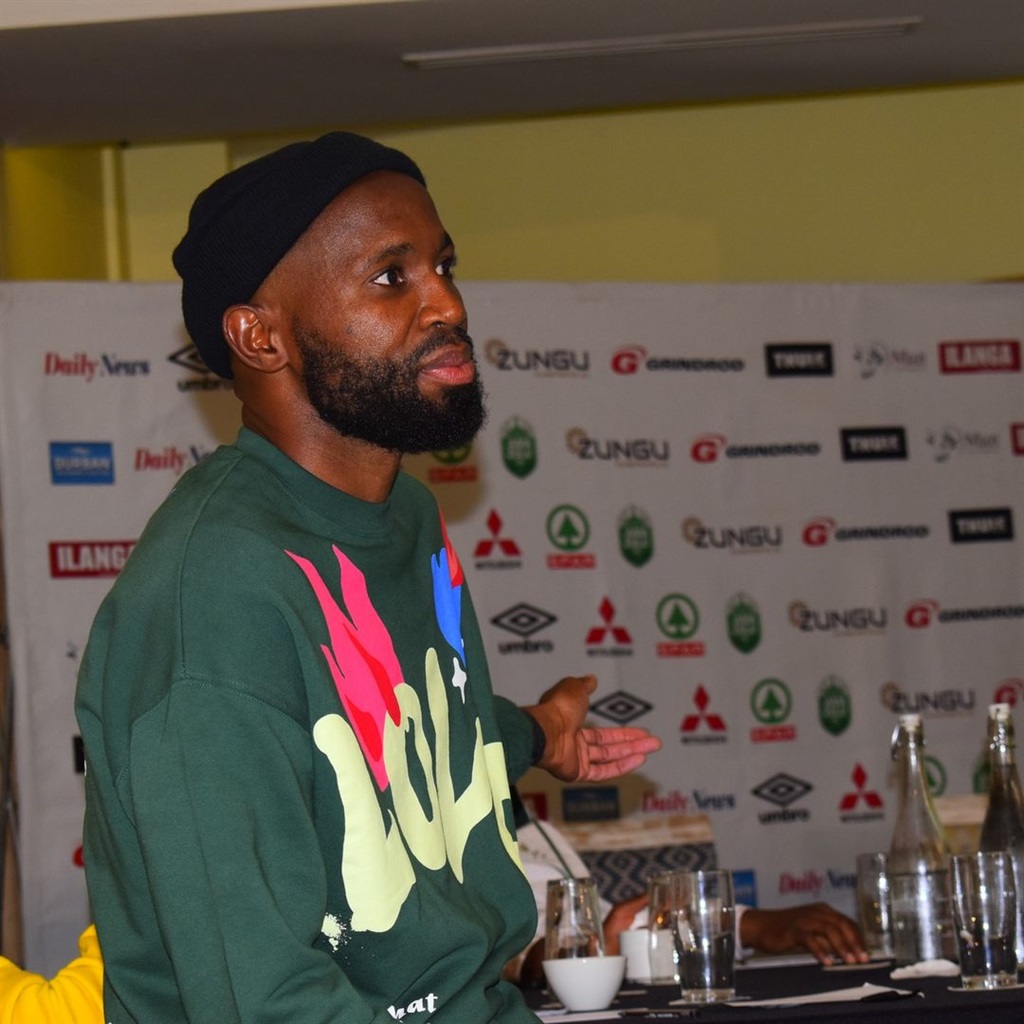 Players and a Bafana Bafana legends were in attendance at the AmaZulu Business School yesterday with the latter praising the efforts of Usuthu's initiative.

Mark Fish was in attendance at the AmaZulu Business School to share some knowledge with the players and the guests in Durban.

The Bafana Bafana and Orlando Pirates legend also took to Twitter to praise the Business School which is spearheaded by Manqoba Zungu.

As shown on Zungu's Instagram story, Fish was interviewed about his illustrious career.

Scroll through the gallery to see other faces at the seminar: Usuthu's Mbongeni Gumede was also in attendance at the seminar.
@amazulu_fc

The Business School seminar was attended by Usuthu stars such as Lehlohonolo Majoro, Ramahlwe Mphahlele and Keagan Buchanan, who were there to learn some valuable lessons about skills off the field.

Discussions about mental health were on the agenda as well as financial investments to secure their futures after football.

The Club's CEO Sandile Zungu was also at the seminar and as mentioned, Fish was interviewed by Manqoba Zungu who shared a snippet of the interview on his Instagram story.

During his interview with Zungu, Fish heaped praise on Alessandro Nesta who he played with at Lazio and fellow Bafana legend Lucas Radebe and stated that "he was phenomenal to play with."

Fish also had some kind words for the Durban-based club's business initiative:

Fantastic experience and an awesome initiative by AmaZulu…well done????

The launch of the business school was announced late last year and it was reported that the AmaZulu players will be given training in business management and entrepreneurship.

It seems as if Usuthu are on the right track to following through with their objectives for the Business School which can equip their stars with the right tools for life after football.

Have your say on AmaZulu's Business School...