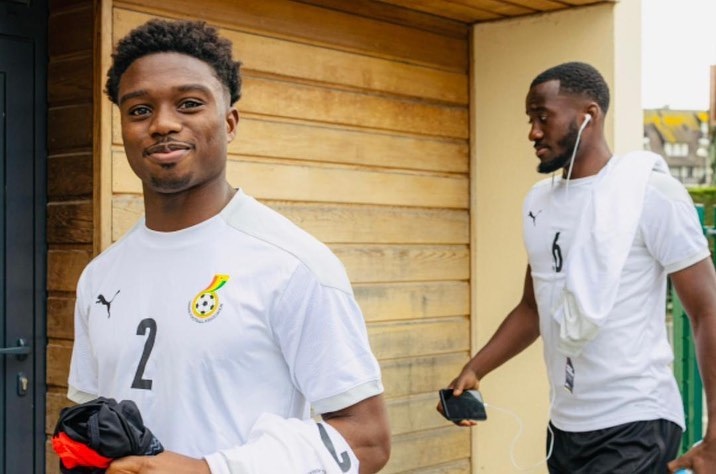 The new faces in the Ghanaian Men's national team were initiated with dance!

The videos were circulating on Twitter and shown on Instagram Live with the new Black Stars fitting in to their new team environment before this weekend's friendly against Brazil.

Read: Nike Has More Heat For Nigeria With A Wider Collection

The vibes in the Black Stars camp looks to be on a high and the disappointment of this year's AFCON seems to be a distant memory. The Black Stars relaxing in the change room.
@blackstarsofghanafa 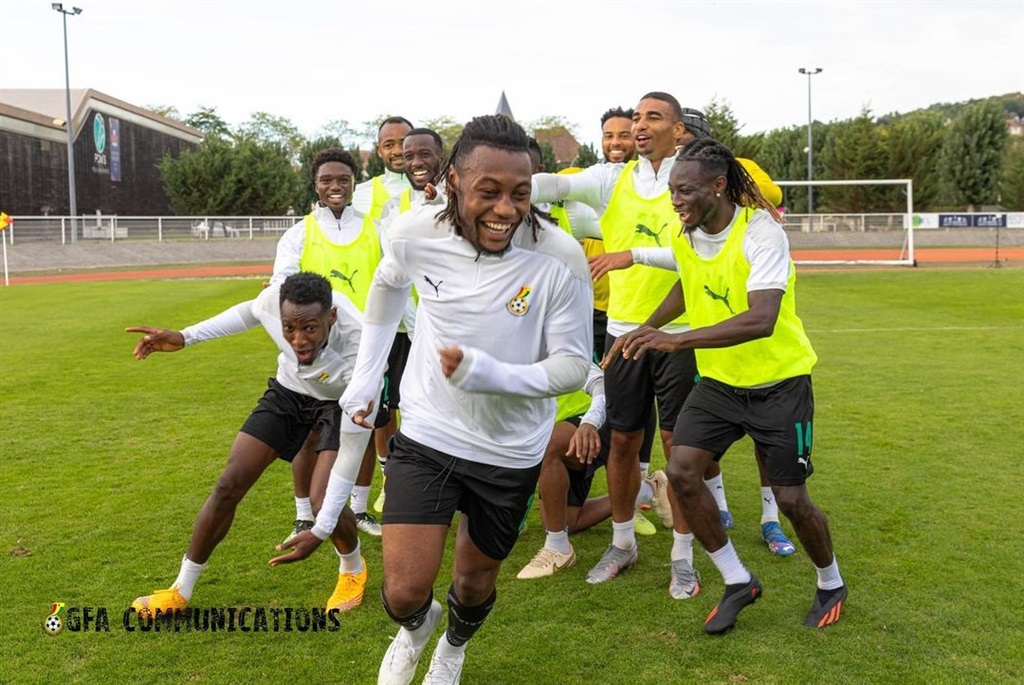 The Black Stars having a fun time during training.
@blackstarsofghanafa

The Ghanaian squad has been strengthened with the inclusion of the above-mentioned ballers who are plying their trade in the strongest leagues in the world.

Lamptey and Salisu are in the Premier League with Williams and Issahaku in LaLiga and the Primeira Liga respectively.

The Black Stars are not only preparing for their tough clash against the Neymar-led Brazil, they're also gearing up for Qatar and the dancing initiations that took place will go a long way with the new players fitting in to the national team set-up.

Read: WATCH: Mangethe Jives For The Players On His Special Day

The Black Stars Twitter page posted the interesting dance moves from the new boys. Lamptey and Williams offered some of the best entertainment with the latter leaving his teammates in stitches after his booty-hopping.

Take a look at the moves:

Have your say on the team spirit in the Ghanaian camp...