Mail have qualified for the Africa Cup of Nations after defeating Namibia on Tuesday evening.

Elmo Kambindu did pull a goal back for the Namibians in the 39th minute, but Mali held on to secure a ticket Afcon.

Tunisia haved booked their spot at Afcon in 2022 despite failing to secure a win away to Tanzania.

Saif-Eddine Khaoui did give the Tunisians the perfect start after opening the scoring in the 11th minute.

However, Feisul Salum's strike just after the break ensured both sides walk away with a point in Group J as Tunisia become the fourth nation to qualify for the tournament.

Nigeria will have to wait till next year to qualify for the tournament after drawing 0-0 with Sierra Leone.

The Super Eagles would have qualified with three points on the day, but they were forced to settle for a point.

Nigeria remain top of Group L, three points ahead of Benin who failed to beat Lesotho on Tuesday afternoon.

Mohamed Magdi Kafsha, Mohamed Sherif and Trezeguet were on target for the visitors, who were without Mohamed Salah.

Elom Nya-Vedji bagged a late consolation for Togo, who remain rooted to the bottom of the group without a win.

Morocco edged closer to securing a spot at Afcon after defeating Central Africa 2-0 to move five points clear at the top.

Hakim Ziyech bagged his third goal of the qualifying campaign on 39 minutes before Youseff El Arabi sealed the win in the 90th minute.

Democratic Republic of Congo kept their qualifying hopes alive with a 1-0 win away to Angola.

Neeskens Kebano's 64th minute strike sealed three points for Congo, who sit in third spot and trail the top two by a point.

Click through the gallery below to see the highest ranked African teams in the FIFA rankings: 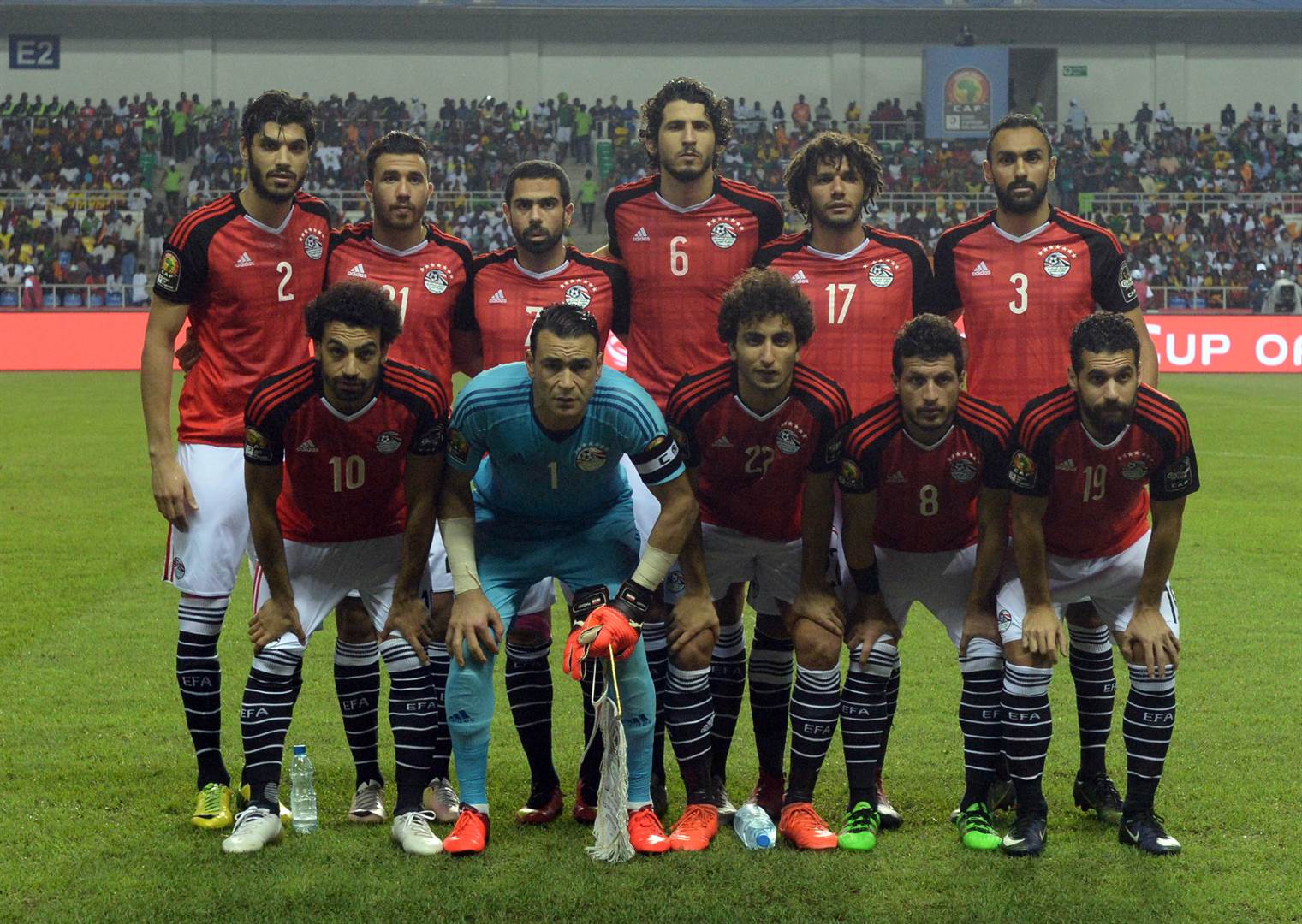