After advancing to the CAF Champions League semi-finals last weekend, the Red Devils had to turn their attentions to the defending Confederation Cup winners.

While there were a couple chances in the early stages, both goalkeepers were yet to be tested in the opening 20 minutes of the contest.

Berkene nearly grabbed the opening goal on 26 minutes after Mohamed Farhan was sent one-on-one with Ahly shot-stopper Mohammed El-Shennawy, but the striker could only send his effort into the side-netting.

The Red Devils, meanwhile, struggled to mount any serious attacks at the Berkene goal in the opening 45 minutes, with the sides heading to the break goalless.

However, Mosimane's men broke the deadlock in the 57th minute, with Mohamed Sherif finding the back of the net with a superb left-footed strike that sailed into the top corner.

With Berkene looking to bag an equaliser, Al Ahly wrapped up the contest with eight minutes left on the clock, with Salah Mohsen getting the second goal after rounding the goalkeeper.

Mosimane has now won his third title with the Red Devils after already clinching the Champions League and Egypt Cup. 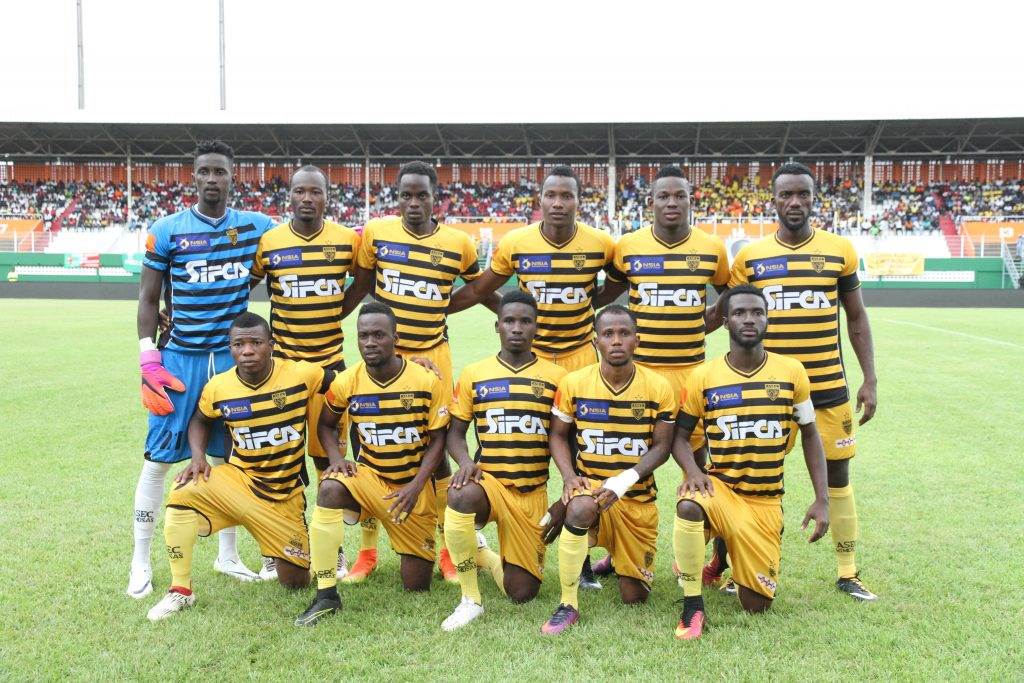 13. Asec Mimosas
Next on Soccer Laduma
England Star Reveals Which African Star He Considers His Toughest Ever Opponent