Pep Guardiola has successfully landed his fourth signing of the transfer window, as confirmed by Manchester City.

The Citizens have signed Anderlecht left-back Sergio Gomez, formerly of Borussia Dortmund and Barcelona, on a four-year deal.

We are delighted to announce the signing of @sergiogm_10 on a four-year deal ??

Gomez began his senior career at BVB after coming through Barca's famed La Masia academy but made just 14 appearances at first-team level over the course of three years in Germany.

The player was initially seen as a creative midfielder before moving to left-back, although he does still appear to be considered as an attacking option when representing Spain at youth level.

Gomez has been handed the No. 21 jersey at City, a number previously worn by club legend David Silva, and says he is eager to learn from Guardiola in England.

"The number of trophies City have won over the past few years has been incredible and the style of football the team plays under Pep is the most exciting in Europe," he told the club's website.

"Playing for and being guided by Pep and his coaches is going to be very special." 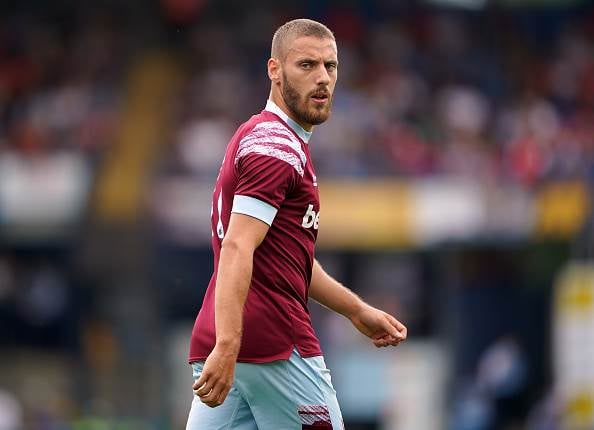 Pablo Mari – has joined Monza on loan from Arsenal 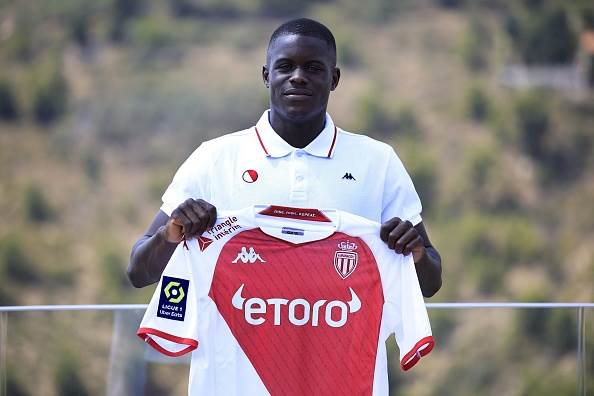 Malang Sarr – has joined Monaco on loan from Chelsea