Noni Madueke – has joined Chelsea from PSV Eindhoven for €35 million

Chelsea have continued their spending spree, while Barcelona sold a high-profile player to one of their LaLiga rivals. Here are nine transfers that have been confirmed across Europe's top five leagues since last week!

Aboubakar Finds New Club After Being Sacrificed For Ronaldo

It has been a transfer window to remember for Chelsea fans, with the Blues having now signed six players since the start of January. English talent Noni Madueke, 20, has become the latest addition to Graham Potter's squad after he completed a move from PSV Eindhoven at the weekend.

The winger has arrived at Stamford Bridge for a fee of €35 million (R655 million) following an impressive two-and-a-half years of senior football in the Eredivisie.

Arsenal, meanwhile, welcomed Belgium international Leandro Trossard to their roster after the 28-year-old appeared to fall out with Roberto De Zerbi at Brighton & Hove Albion.

Trossard made his debut for the Gunners on Sunday, during their thrilling 3-2 victory over Manchester United, coming on as a second-half substitute at the Emirates Stadium prior to Eddie Nketiah's winning goal.

Wolverhampton Wanderers have added two new faces to their squad since last week, while Barcelona sanctioned the sale of Netherlands international Memphis Depay to close rivals Atletico Madrid in Spain.

Depay made his first appearance Los Rojiblancos during their 3-0 LaLiga win over Real Valladolid on Saturday after joining the club for just €3 million (R56 million).

Click through the gallery below to see nine of the latest confirmed deals across Europe’s top five leagues! 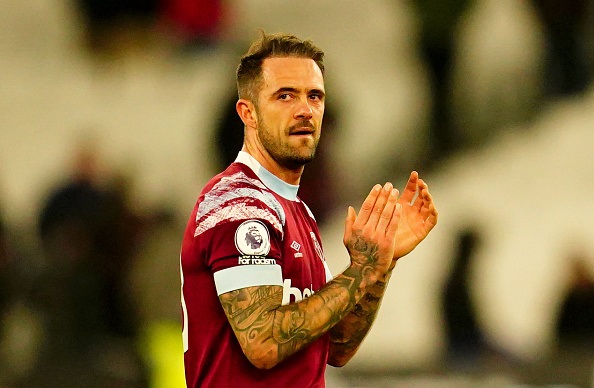