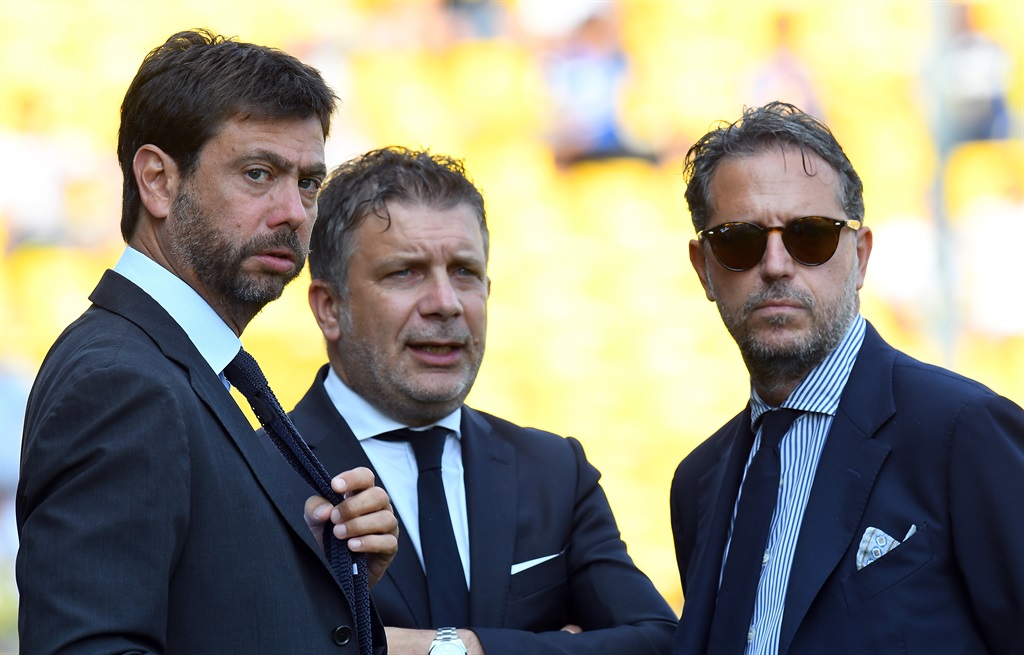 A Tottenham Hotspur executive has reportedly landed himself in hot water, having been handed a 30-month ban.

In 2021, Fabio Paratici was appointed by the Lilywhites to become their sporting director, but two years into his role, the 50-year-old has been hit with a lengthy ban from the Italian Football Federation.

Paratici is one of 11 former Juventus executives who have been embroiled in a saga involving fraudulent transfer activities at the Serie A club, and has been handed a 30-month suspension by Italian authorities as a result.

The previous Juve hierarchy are being accused of engineering certain transfers, wherein little to no money was exchanged, that saw the Italian giants draw an accounting benefit on their books, and it seems Spurs could now find themselves a victim of those irregularities.

According to the Daily Mail, one of Paratici's first signings for the London club was Cristian Romero from Atalanta, and it is said his transfer was only done in an attempt to assist the Old Lady. The allegations come after the Italian financial authorities uncovered recordings of conversations between Paratici and Luca Percassi, chief executive of Atalanta and son of the club's co-owner Antonio Percassi.

Atalanta initially acquired the 2022 FIFA World Cup winner on loan from the record Italian champions, but would make it a permanent deal shortly afterwards. However, they would then loan the central defender to Spurs soon after making him a permanent member of their squad.

The team from the English capital later paid €50 million (R938 million) to sign him at the beginning of this season, after La Dea bought him from Juve for €17 million (R318 million).

Spurs are now being accused of having intentionally overpaid for the 24-year-old, although the EPL club refutes this as they believe the Argentina international has the potential to be world-class.

Official: Aboubakar Finds New Club After Being Sacrificed For Ronaldo

Paratici's ban is expected to be upheld in the United Kingdom as well, leaving his role at Spurs in serious doubt.