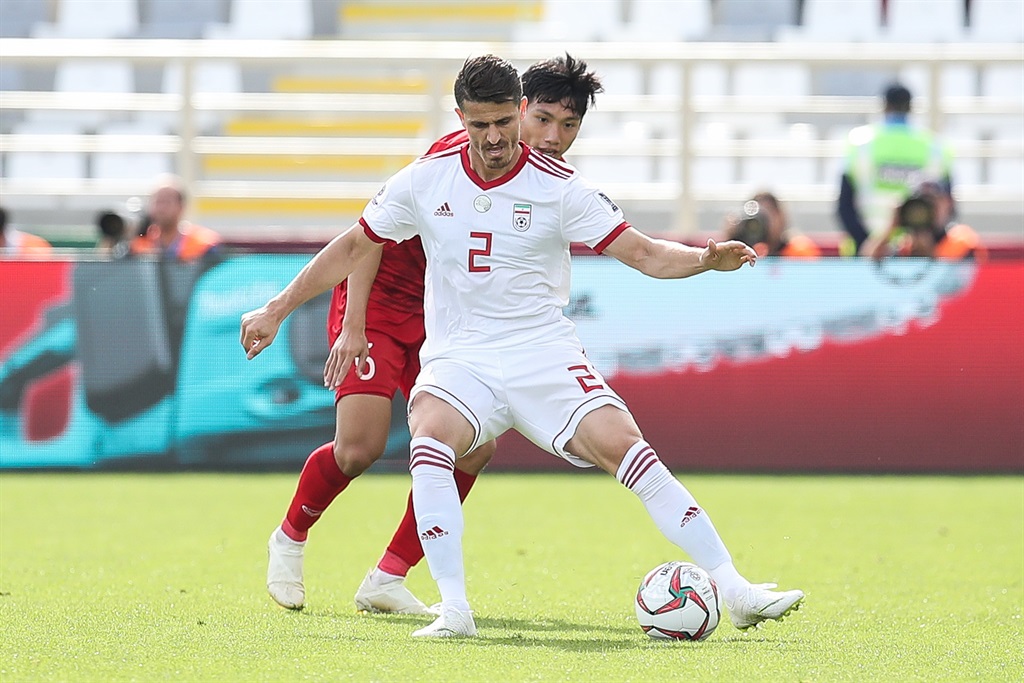 Having been left out of Iran's 2022 FIFA World Cup squad, an Iranian footballer has been arrested by the country's government over claims considered as the spread of propaganda against the regime.

For the second time in his career, Voria Ghafouri has been detained by the Iranian government after the defender was vocal on social media about their treatment of Iranian Kurds.

On Thursday, after training with his club Foolad Khuzestan, the 35-year-old was arrested on charges of having "tarnished the reputation of the national team and spread propaganda against the state".

Ghafouri, who is from a Kurdish-populated region in Iran, has urged the Iranian government to stop killing Kurds in the country.

As per The Guardian, the veteran right-back wrote on Twitter: "Stop killing Kurdish people!!! Kurds are Iran itself… Killing Kurds is equal to killing Iran. If you are indifferent to the killing of people, you are not an Iranian and you are not even a human being… All tribes are from Iran. Do not kill people!!!"

The Sanandaj native, who has represented Iran 26 times on the international stage, was omitted from Carlos Queiroz's squad for the World Cup in Qatar.

During their opening match against England, the Iranian national team refused to sing the national anthem in protest of the government's treatment of demonstrators against the regime.

Some believe Ghafouri's arrest is a message for what could happen to other national team players who speak out against the state.

Iran will take on Wales in their next World Cup Group B encounter. With the arrest of Ghafouri perhaps fresh in the minds of the Iranian players, it remains to be seen if they finally do sing their national anthem at the showpiece.

Related Links
Fernandes: I Pray For You All To Keep Bashing Ronaldo
Clinical Richarlison Gets Brazil Off To Flying Start
Report: Chelsea Ready To Spend £200 Million On England Midfield Stars
Next on Soccer Laduma
Argentina Clinch Top Spot Despite Messi's Missed Penalty