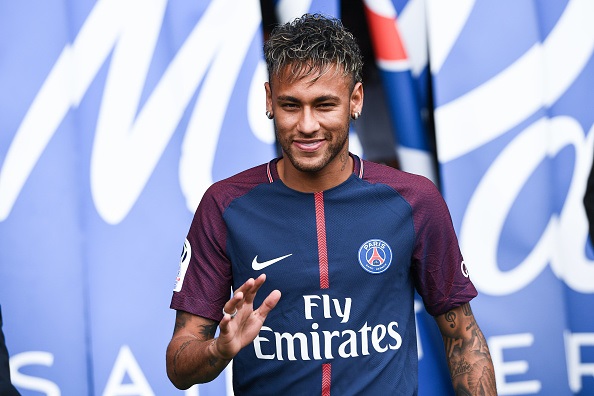 Although it has been many years since his Barcelona exit, it has reportedly been revealed why Neymar decided to leave the Catalan giants for Paris Saint-Germain in a world-record move in 2017.

PSG Boss Reacts To Neymar's 'Angry' Response To Being Subbed

Five years ago, the Brazil international swapped the Blaugrana for the French giants as he became the most expensive player in history after the Ligue 1 side forked out €222 million (R2.8 million) for his signature.

This came after Neymar achieved incredible success in Spain playing alongside Lionel Messi and Luis Suarez, a trio that is widely considered among the greatest forward lines football has ever seen.

His motivation for wanting to leave the LaLiga team was questioned at the time, with many believing the then-25-year-old wanted to escape Messi's shadow and single-handedly lead a team to European glory.

According to El Mundo, leaked emails appear to show that Neymar's dad had attempted to persuade his son to stay in Spain on five separate occasions before they ultimately made the decision to leave for Paris.

The publication states "everything changed" when the €64 million (R1.1 billion) signing-on bonus that Neymar's father had requested in contract talks was made public, which eventually led to the forward's departure.

The leaks reportedly reveal Neymar Sr's fury at the loyalty clause becoming known to the press in an email he sent the club, in which he told Barcelona's board he no longer trusts them.

During his four years at the Blaugrana, Neymar Jr contributed to 181 goals in 186 matches and claimed nine trophies.

Related Links
Real To Perform Shock U-Turn On Mbappe?
The Nine Contract Demands Messi Made To Barca Revealed
The 10 Leading Goalscorers In 2022 So Far
Next on Soccer Laduma
Mbappe Fires Dig At PSG?