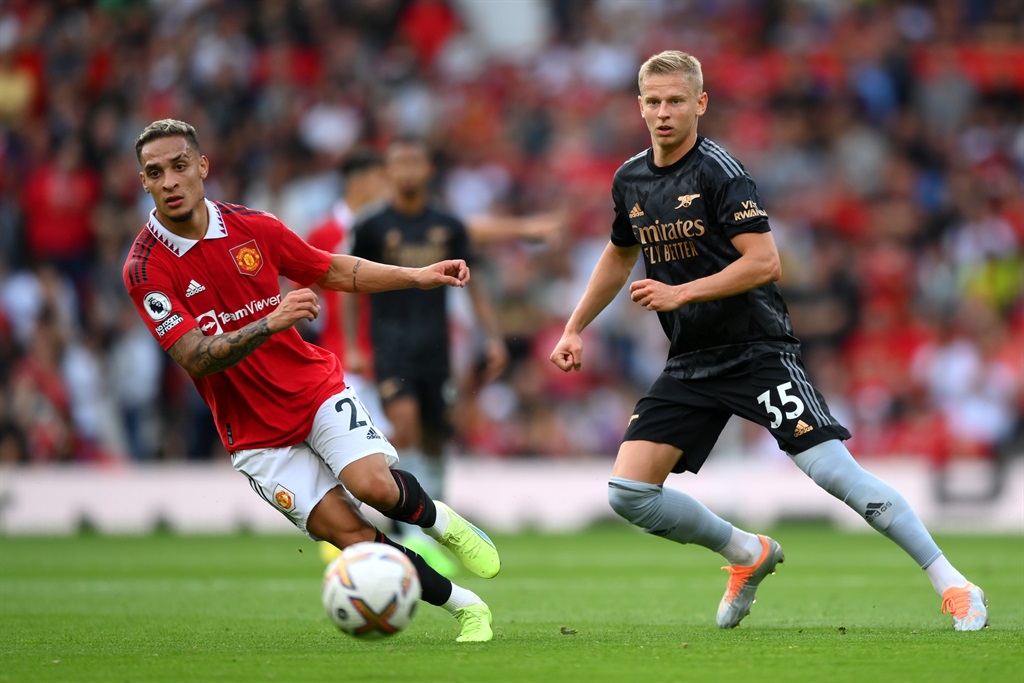 Liverpool legend Jamie Carragher has given his verdict regarding the Premier League title race, suggesting that Arsenal are the favourites to win and that Manchester United will not catch them.

Sunday's clash between the two sides will be a definitive one for both teams as the Premier League season reaches its halfway stage.

The Gunners will either go 11 points clear of the Red Devils, or the Mancunians could be within five points of the north Londoners come the end of the matchweek.

Carragher, a 2004/05 UEFA Champions League winner with the Reds, has now tipped Mikel Arteta to end Arsenal's 19-year wait for a league title, and also insisted that United are not yet at the stage where they can compete for silverware.

The former Liverpool defender wrote in The Telegraph: "Now Arsenal fit Arteta's preferred vision of a fast, young, energetic side focused on ball retention, opening up teams when camped in their half as much as when moving through the gears from back to front.

"[United manager Erik] ten Hag will know United are ready for the biggest honours when they have the same swagger. To get there, United must prepare for bumps in the road as the transition continues.

"In the manager's mind, this season – and possibly even the next one – will be about putting the solid foundations in place until he has a starting XI which he knows can execute any game plan.

"Arsenal are at that point first. They are on the threshold of being title winners and must show they can take that final step."

United boss Erik ten Hag is the only manager in the Premier League to have got the better of Arteta so far in this campaign, when United beat Arsenal 3-1 at Old Trafford earlier this season.