Jomo Sono On Bafana's Absence At World Cup: It's A Shame 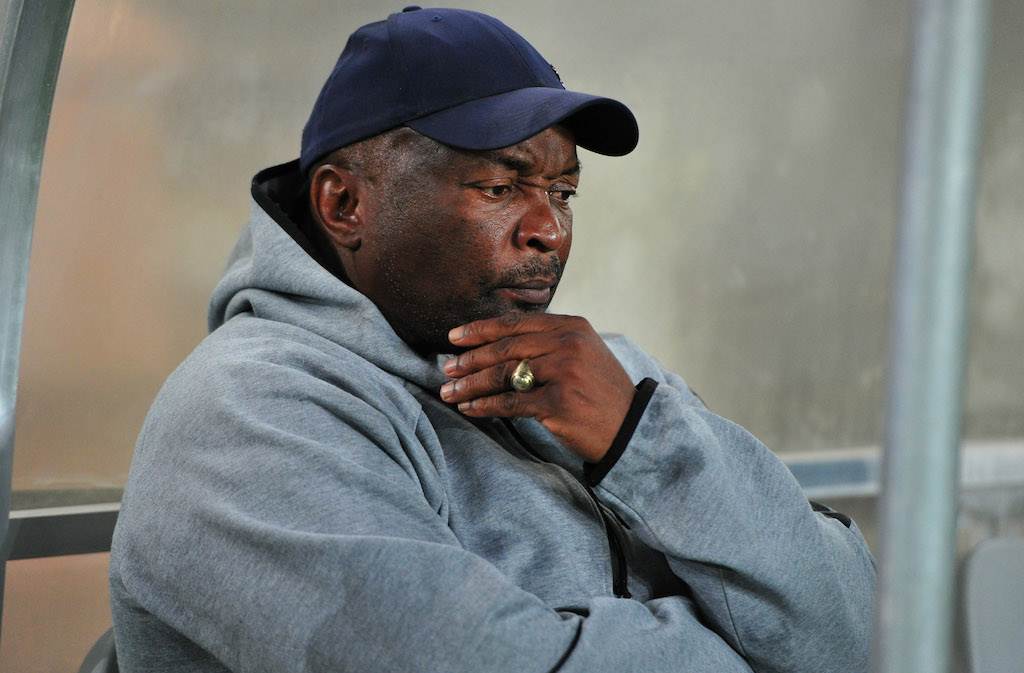 South African football legend and former Bafana Bafana coach Jomo Sono has weighed in on the reasons why the country is struggling to qualify for major tournaments like the World Cup.

Bafana missed out on a place at the on-going FIFA World Cup in Qatar to Ghana, who edged them on goal difference, after they were equal on points in the qualifying group.

The Black Stars qualified for the 2022 showpiece after also marginally edging Nigeria on away goals after a 1-1 draw on aggregate in the play-offs.

However, that's the closest World Cup qualifying campaign Bafana got, as they have been woeful in previous attempts to consistently qualify for major tournaments.

Bafana also did not qualify for the 2021 Africa Cup of Nations, postponed to 2022 in Cameroon and Sono, who spoke to the media at the inaugural World Football Summit Africa, held in Durban says it's a shame not to have South Africa at the World Cup.

"It's a shame, firstly let's talk about the country, it would be nicer to see South Africa at the World Cup, it's a shame we're not there," Sono said.

"I wouldn't talk about foreign (teams), my interest is not them, it's South Africa, we're not in the World Cup. We need to sit down football people and look as to what is going wrong.

"Why we can't qualify, we get beaten in COSAFA...So we need to sit down

as a country and look into that and say, 'Okay, this is where we're going wrong'."

Sono suggested that one of the main reasons Bafana are performing poorly on the international stage is because South African players don't get to go overseas at an early age and some of the best players who were playing overseas, have been returning to play in the DStv Premiership.

The likes of Andile Jali, Kermit Erasmus, Keagan Dolly and recently Bongani Zungu returned from European clubs to play in the DStv Premiership at the peak of their careers.

"Like I said, I even gave an example, '96 we were close to about 98 percent players playing overseas, why can't we have players going overseas at the early age, maybe 16, 17, they must go overseas?" he asked.

"And when they come back they are ready to represent their country, we're having all the players coming back home. Yes, because there's money now, because of DStv.

"Some of us who have represented the country we're proud, if you say to me (you die today and wake up tomorrow), what is it that you want to do? I'll say the same thing. Because I've been to the World Cup, I've been to Africa Cup of Nations, I know the feeling as a footballer (also as a coach for Bafana). So I just hope the generation that is coming we can send them overseas," he added.