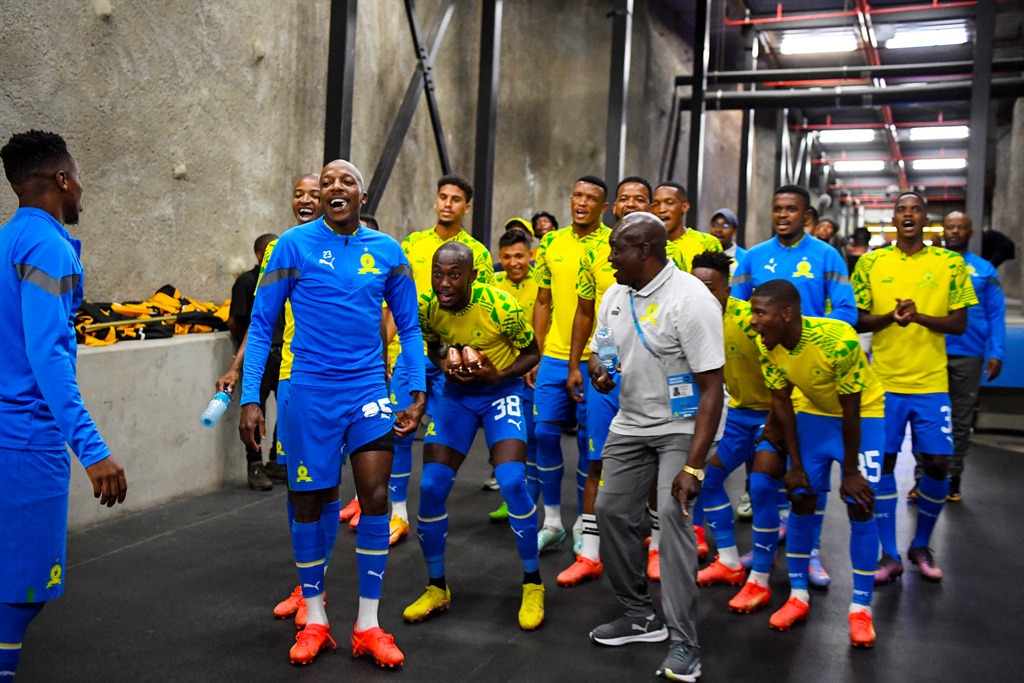 Mamelodi Sundowns head coach Rulani Mokwena has given his thoughts on whether the current squad is the best ever in the PSL after they set a new record of 12 consecutive wins.

Sundowns broke their own PSL record of 11 consecutive league victories, set under former coach Gordon Igesund in the 2006/07 season, which they equalled after their win over SuperSport United and set a new record with their narrow win over Kaizer Chiefs.

Mokwena was asked whether the current crop of players are the best ever assembled at the club by virtue of setting a new record.

"I don't know if that was posed as a question to whoever held the record, it's a pity that, huge kudos to the football club," Mokwena responded in a post-match press conference.

"Huge round of applause to everyone involved at the club for what we see, it can never have been an individual contribution or make-up.

The former Orlando Pirates coach was honest about his feelings after the game that tactically he did not like Sundowns' performance against Chiefs and felt vindicated that he has always been saying that they have to improve.

"Believe me, there was a lot of things I was happy about, but I'm that type of person that I try to say to the players that we can do more," he went on.

"We say it after winning, I think today's (Saturday) performance was slightly better than the last two, although still a little bit too open but okay, I speak from a coaching perspective when I say we have to improve," he said.

Do you think this is the best Sundowns team in the PSL era? Let us know in the comments section below.

Related Links
Mudau Hails Sundowns Coaches After Record-Breaking Win
Rulani On Chiefs Win: I Didn't Like The Match
Downs Injury Update: Latest On Domingo & Sirino Ahead Of Chiefs Meeting
Next on Soccer Laduma
Kaizer Jr: Everyone Knows What Happened In 2019/20