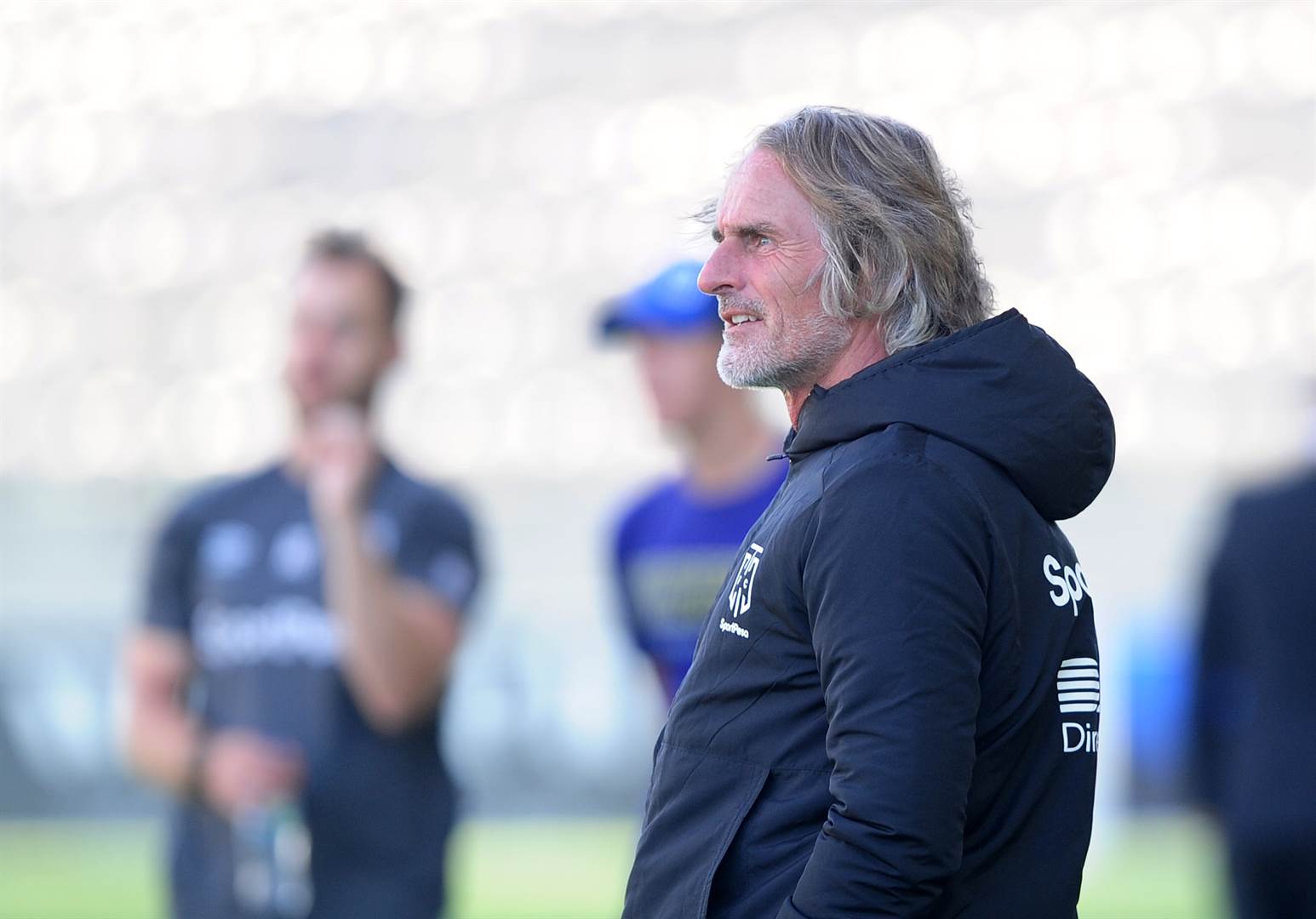 Cape Town City and Stellenbosch FC will come up against each other on Tuesday evening for the first time this season and the Citizens’ head coach explained the challenge he usually faces when facing his neighbours.

Stellenbosch will host City at the Danie Craven Stadium tomorrow, December 15, with Steve Barker trailing the Citizens by just one point on the log.

Speaking ahead of the game, City head coach, Jan Olde Riekerink explained that it is always a challenging task coming up against their neighbours, who have a completely different style of play.

“We have two clubs when they play against each other the spectators have a special emotion with it and automatically for the players, it is creating a little bit by saying it is a derby but at the end, they will get some energy from that,” Riekerink explained.

“The way we prepare our team for this game with the idea that we will play against a team that will sit back but I think they have their strength in the way they play, it is not only defensive, but they are also very good on transition they are very good with balls behind our defence. We played a few friendlies against the and it’s always difficult to play against them so it is also a compliment of the coach in the way they play.

“But I think we have at least a strategy to try and have the best results of the game.

“They have the shape which they never changed, we played them in the bubble, I think that was a game we learnt a lot from and we will not make the same mistakes. We had a few friendlies so it is very nice to play but again they are always very organised and they used the speed of the strikers behind our defence, they do it in a good way so that will be our biggest challenge to solve.”

Next on Soccer Laduma
Confidence Of Chiefs' Du Preez In Zwane's Hands?