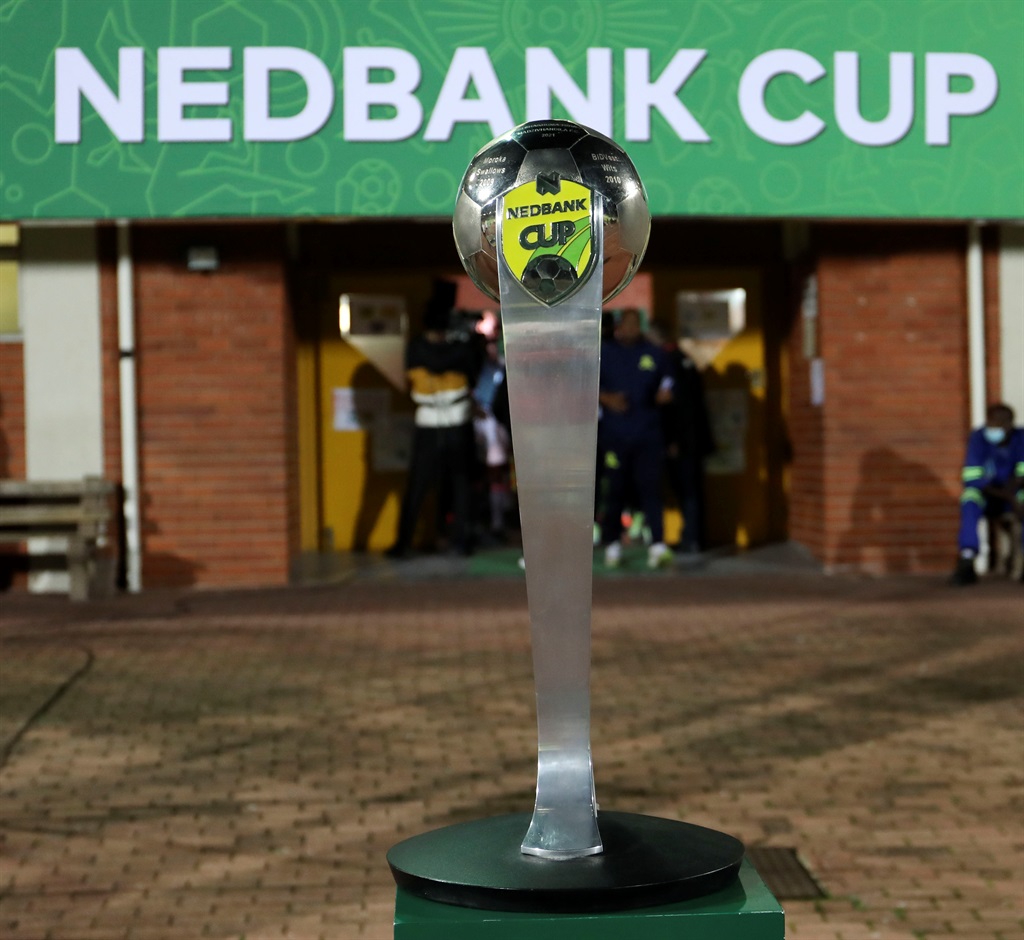 Dates, times and venues for this year’s Nedbank Cup competition has been issued by the Premier Soccer League.

Last Thursday, the draw for this year’s Nedbank Cup was conducted in Johannesburg and while teams got to know who they are going to play against in the opening round of the prestigious competition, the league had to still decide on the dates and match venues. Today, the league has issued the dates, venues and kick-off times for the matches.

“Following the 2023 Nedbank Cup round of 32 draw last week, the Premier Soccer League (PSL) has today revealed the dates, venues, and kick-off times for the opening round of the competition. The Nedbank Cup last 32 fixtures will kick off on Tuesday, 07 February 2023 with the last fixture being played on Tuesday, 14 February 2023,” the PSL confirmed in a statement.

“Defending champions Mamelodi Sundowns will kick-off proceedings on Tuesday evening when they welcome Richards Bay FC to Loftus Versfeld Stadium while Marumo Gallants and Magesi FC lock horns at Royal Bafokeng Stadium. Kick-off for both fixtures is at 19h30.

“There will be a total of five fixtures on Saturday including the much-anticipated match-up between Mpheni Home Defenders and Clarewood JPM FC. The last fixture in the round of 32 stage will be between Polokwane City and Chippa United being on Valentines Day (Tuesday, 14 February 2023),” concluded the league’s statement.